Gravity Rush 2 Not Shutting Servers Down Quite Yet

Gravity Rush has a few more months of online to enjoy. 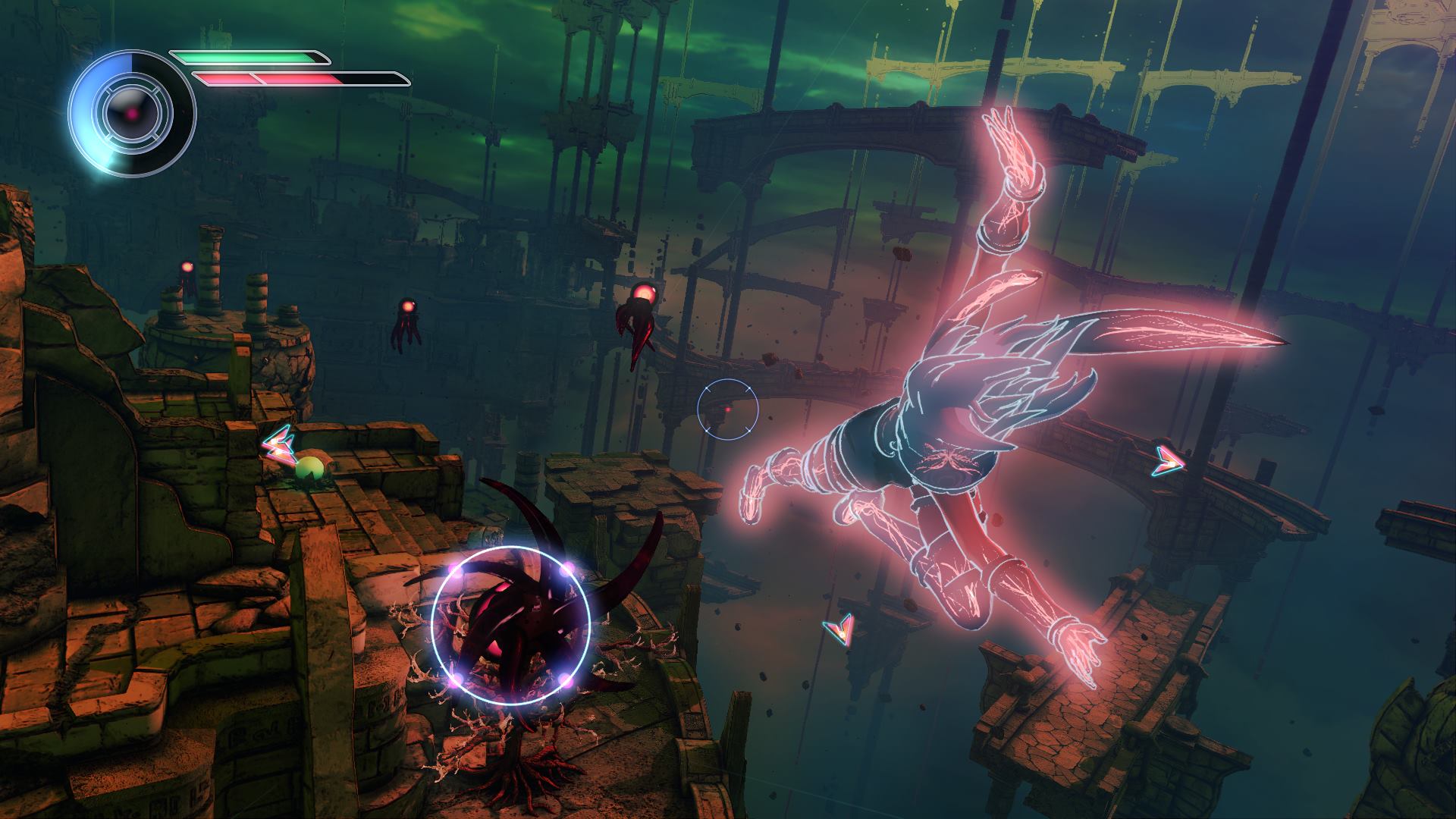 Following a massive fan push to keep Sony Computer Entertainment from sunsetting the servers for the recent adventure title, Gravity Rush 2, the fans have been vindicated, at least for awhile. The #DontForgetGravityRush campaign saw as many as 20,000 new users check out the title with many more returning to the game.

The title’s online features were originally set to conclude on January 19th, but the movement has convinced Sony to push that back 7 months to now conclude on July 18, or 19th depending on your time zone. The online functions of the game are not critical to the title, mostly offering subtle bonuses such as costumes and community ghosts, and none of the trophies demand interaction with it, so when the servers do shut down, we’re still losing content, which is unfortunate, but the game as a whole will not be crippled.