Creepy Jar has shared the release date of the upcoming Spirits of Amazonia Part 3, which aims to conclude the ongoing storyline, along with adding new content to the game. 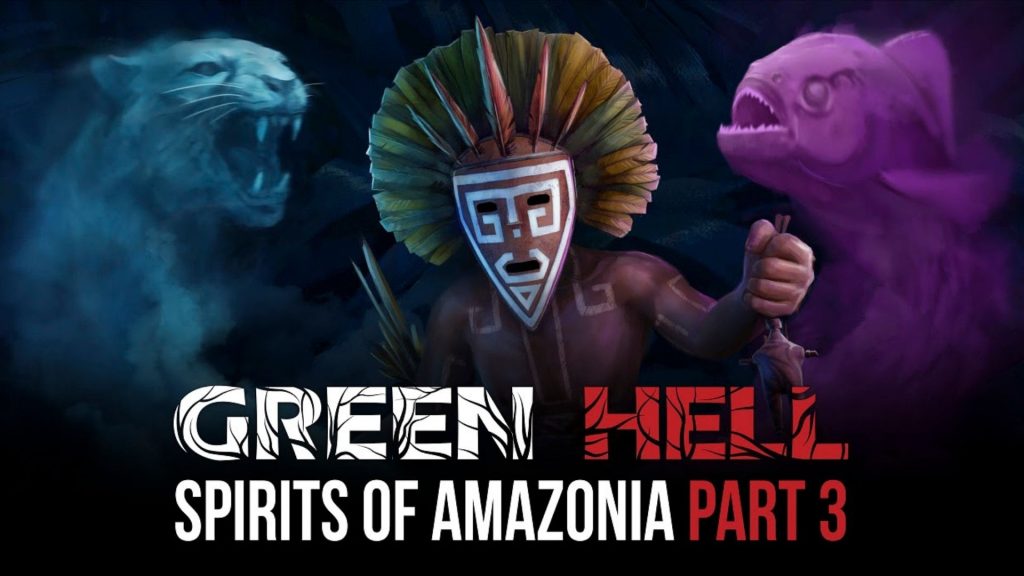 Warsaw-based Creepy Jar’s survival game Green Hell has amassed quite a fan following, partly because of the game receiving solid support from its developers after leaving early access back in 2019. To continue maintaining their goodwill with the player base, the developer recently revealed the next chapter of the ongoing Spirits of Amazonia storyline, which will be free for all players.

The third part of the storyline will see the conclusion of Jake’s journey with the Amazonian tribe, which started back in January last year. Apart from that, the game will receive additional new content, such as a new Amazonian fishing tribe called Habukku, three new trial arenas, a completely new region, four new legends, two new weapons, and more.

A trailer has been released to offer a quick glimpse of the update, while also confirming its release date. Green Hell – Spirits of Amazonia Part 3 will be available later this month, on March 29. Check out the trailer below.