Posted By Kartik Mudgal | On 08th, Aug. 2012 Under News | Follow This Author @KartikMdgl 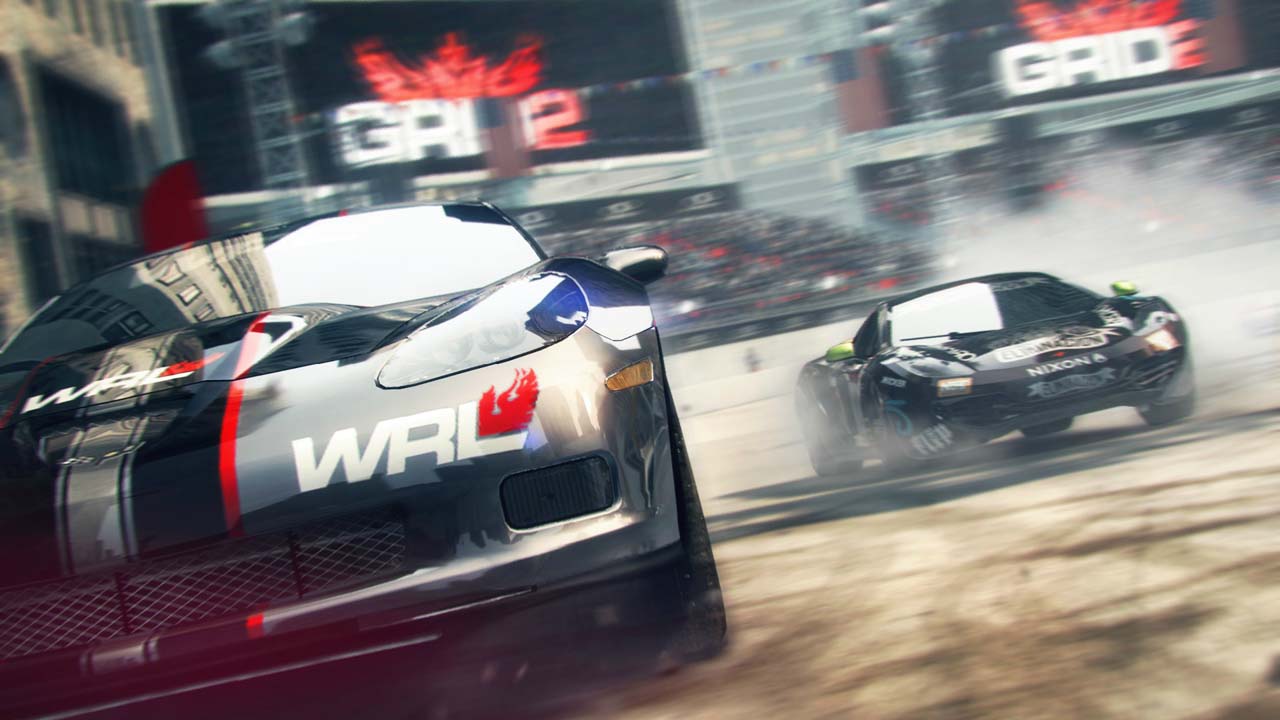 Codemasters has revealed a new trailer and some fantastic screenshots for Dirt 3 which you can check out below. The game will be released in 2013 for PS3, Xbox 360 and PC.

“GRID’s back and we’re going to make street, track and road racing exciting again,” said Clive Moody, Executive Producer. “The core design philosophy for GRID 2 is that we treat the race as a character, not a consequence of simply putting cars on tracks. Everything that goes into the game impacts on that second-to-second, in the moment, blockbuster drama – the feel and personality of the race.”

“We’re pushing boundaries once again with what can be accomplished in the genre via new tools, technology and innovations. In single-player, split-screen and online, the next-generation of the EGO Game Technology Platform will power graphics, AI, handling and damage advancements that will immerse players in the racing experience like never before. Like its predecessor, GRID 2 will put the sheer thrill and adrenaline rush of the race at the heart of the experience. It’s what we call Total Race Day Immersion.” 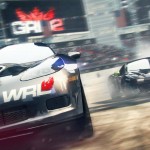 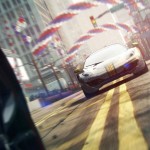 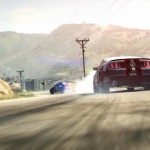 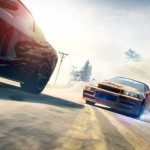 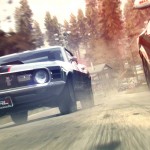 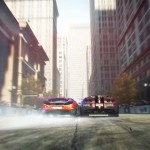 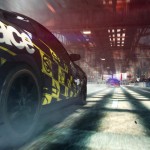