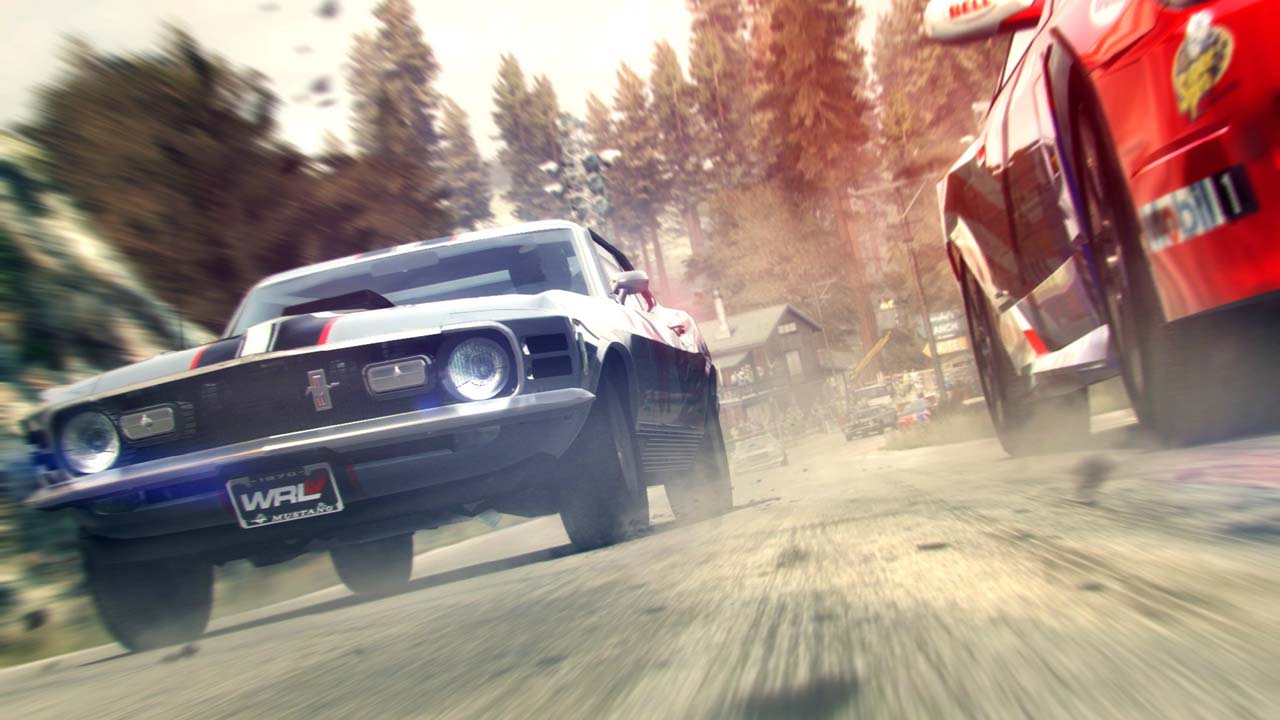 Umm, those juicy trophies and achievements, isn’t it nice when you genuinely have something nice to play for? Most games have a rubbish list, it’s as if the developers just put that in since it’s a protocol they have to follow.

Creativity in creating an achievement list can go far, as believe it or not, plenty of people buy games just to go on achievement hunting.

GRID 2 developers, Codemasters, have acknowledged this and are taking the help of two fan sites dedicated to helping people get achivements and trophies. Yes they have asked sites like Xbox 360 Achievements (X360A) and PS3 Trophies (PS3T) to create a list for their upcoming racer GRID 2.

“If anyone knows the achievement and trophy crowd, it’s us,” said Editor-in-Chief of Xbox360Achievements.org and PS3Trophies.org, Dan Webb, “For years we’ve been criticizing lackluster Achievement & Trophy lists, and now, we finally get the chance to put our money where our mouth is.

“Codemasters have put their faith in us to work with them on creating  the ultimate list, and we’re looking forward to repaying that trust to design Achievements and Trophies with unique objectives that will put a smile on players’ faces with each and every unlock.”

I am happy they are making the game in the first place, and don’t really care about all this, however, I can see why people would be interested in a solid list and in the end it just increases replayability. Wish more studios collaborated with such sites.