The update finally adds in the option to enable music outside of Driven to Glory, along with improved game performance and bug fixes. 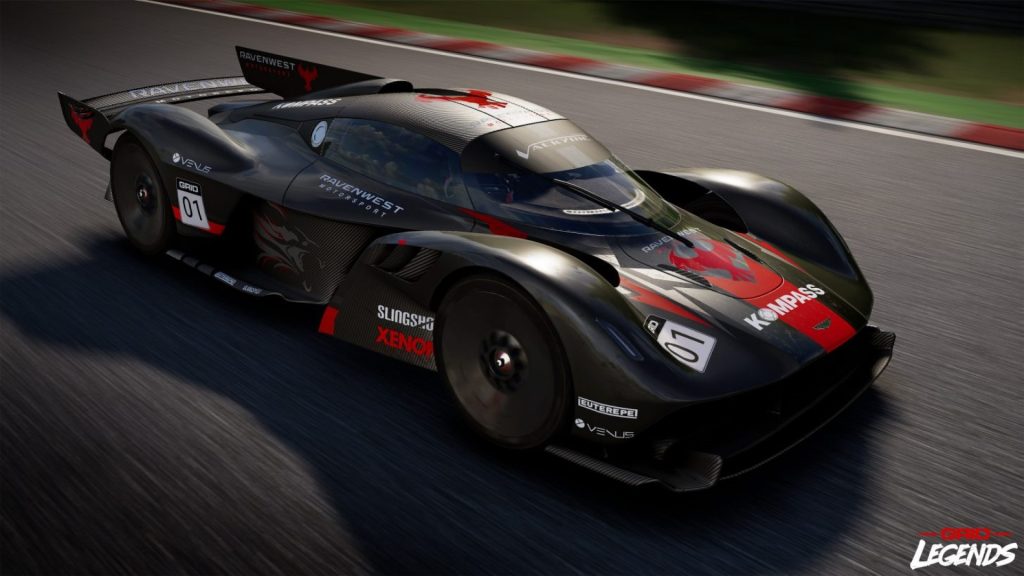 Codemaster’s racing game GRID Legends has been out for a while, and even though the game has enjoyed positive reviews for its gameplay and content, it has had its fair share of bugs and requested features missing. Fortunately, the developers have been listening to the feedback, and the new patch addresses a lot of those issues.

The new update 1.07 adds the option to finally enable the game’s music outside of the Driven to Glory mode in other game events. Seeing as this has been a requested feature since pretty much the game’s launch, the player base should be satisfied at the change. Additionally, general bug fixes and performance improvements on consoles have also been addressed through the update.

The patch notes for the update contain exhaustive details on the various fixes and changes the new patch brings to the game, so be sure to check them out in full below.