The game will be revealed soon, according to a report. 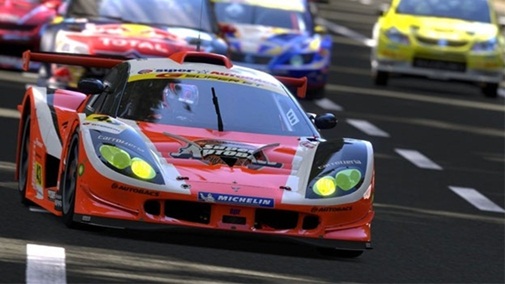 A new listing was spotted on Newegg about Gran Turismo 6 and it said to be released later this year on the PS3. The game was earlier inadvertently revealed to be released for the PS3 and not PS4, after Sony vice president of world wide studios slipped up in an interview.

This could be a placeholder at this stage but the listing says it is discontinued, and that’s kind of weird because the game isn’t even announced yet. Ideally you would want to release the game on the PS4 because it would be a kickass launch title but Sony has other plans based on Denny’s comments.

CVG’s sources reveal that the game will be announced in a few weeks. The game most certainly looks to be a PS3 title because the high install base is conducive to sales and they might release a GT7 prologue on the PS4.