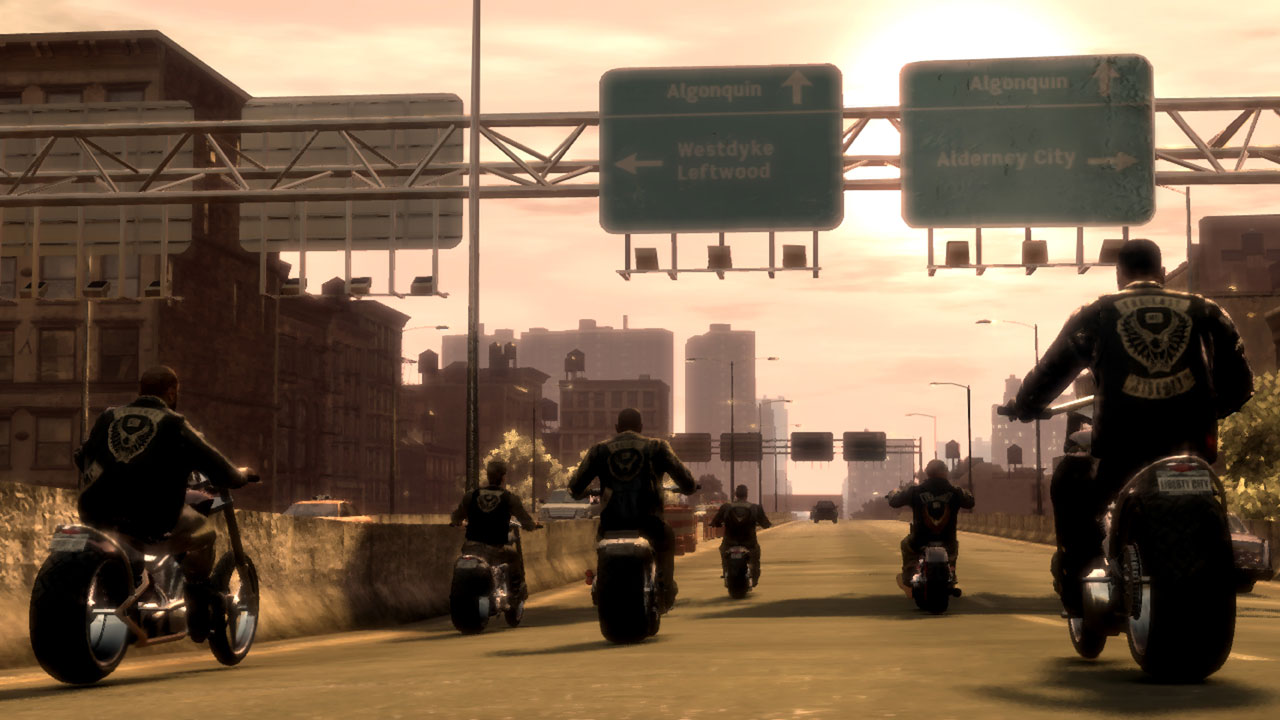 A group of 7 modders are planning to completely overhaul GTA 3, which was released in 2001. Now, considering it probably won’t be an expansive project, it is quite ambitious nonetheless.

There’s no specific date given for the release, but something tells me this is going to take ages. They are planning to use the Rage engine which powered GTA 4, and whether it actually enhances the game or not remains to be seen.

They’ve released a trailer which you can check out below.