GTA 5 Artwork Reveal: Hidden Secrets That You May Have Missed 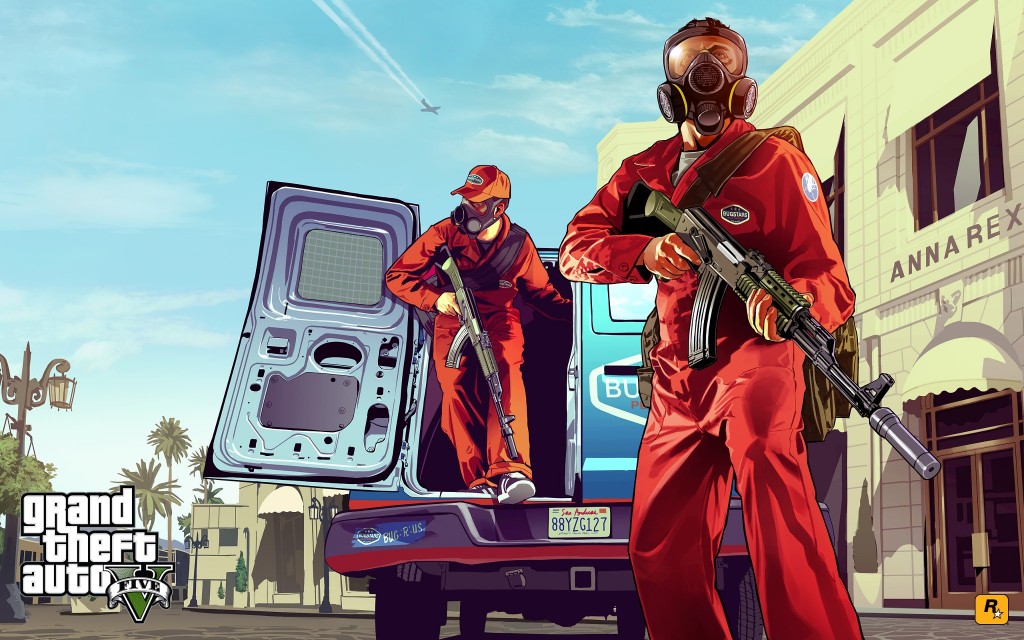 Rockstar Games has released a new artwork for GTA 5 which has taken a lot of people by surprise. So we have tried to find some clues from it and the first one is quite interesting.

If you notice closely on the truck, it says San Andreas. There’s a heist planned as well, and if you have seen the trailer, the main protagonist was shown near the truck with a rifle in his hands. 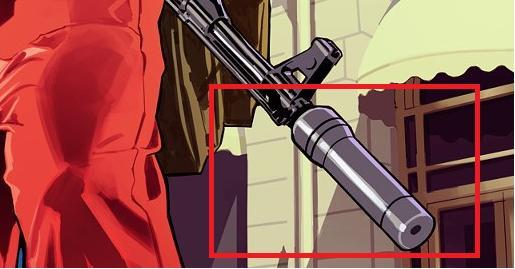 The rifles have silencers too, which sort of indicates that this is a highly planned effort. The guys you see in the artwork are dressed as pest control guys who work for an organisation called as ‘Bugstars’.

It says ‘Bug-R-Us” on the truck too, which is actually a parody name for ‘Toys-R-Us’. It’s classic Rockstar rumour. There also another classic attempt at humour with “Bugstars – We put the F U in fumigate”.

There’s also a trailer hitch on the back of the van, and hopefully we can attach trailers to certain vehicles. (More of a wish than an actual secret)

Oh and the Rockstar newswire also mentioned that there is a lot of information coming out next month, and urged gamers to get ready.. They are referring to the Game Informer blowout which is scheduled for next month. The game was shown to media as well.

The magazine’s Editor-in-Chief, Andy McNamara Tweeted about the game, and wrote: “In NYC, about to check out December’s cover game #GTAV”, with an accompanying picture of Rockstar’s logo.”

Game Informer is the third largest magazine in the US, so you can expect some significant information out of that. They usually don’t disappoint. Gamestop also recently put a placeholder date on the game.

The artwork  looks fantastic and is something that will make a lot of people hyped for the game. Let us know what you think in the comments section below.