GTA 5 Gets Some Special Tricks Only on PS4, Courtesy of the DualShock 4

Nothing too great, but pretty damn nifty. 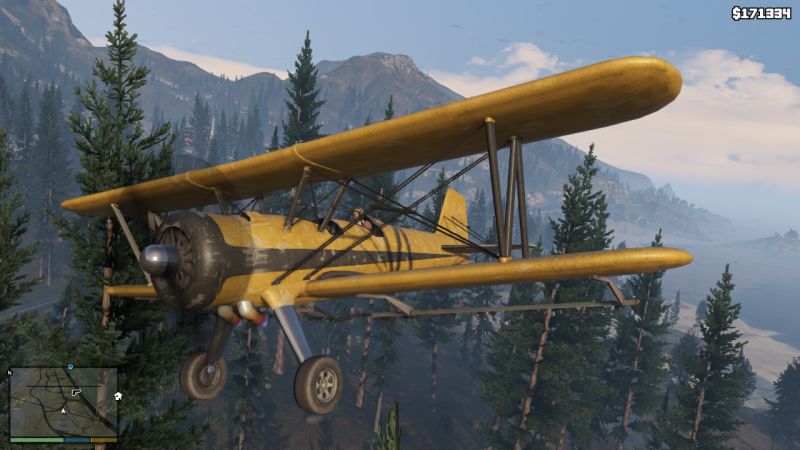 Generally speaking, the PlayStation 4 and Xbox One versions of Grand Theft Auto V will be pretty similar; generally speaking. That said, Rockstar are developers who like to have fun, and they certainly wouldn’t just let the opportunity to let the PlayStation 4’s DualShock 4, with some of its unique features such as the touchpad, go unused, now, would they?

The DualShock 4, therefore, adds some special features exclusive to the PS4 version of GTA5- nothing too big or ground breaking. Just some neat and nifty tricks is all. For instance, you will be able to hear the game’s radio through the speaker on the DualShock 4, as well as being able to hear phone calls.

In addition, the touch-pad can be used to switch camera perspectives, change radio stations, and swap weapons; players can also use the touch-pad to quick-toss grenades.

That’s not all, either. The lightbar on the DualShock 4 has also been put to some good use by Rockstar, as it changes color depending on what character you are playing, and its brightness and intensity varies directly in proportion to your in game wanted level.

So, yeah. Just some neat little tricks, but gotta say, you have to appreciate Rockstar’s dedication here.