That is one massive update. 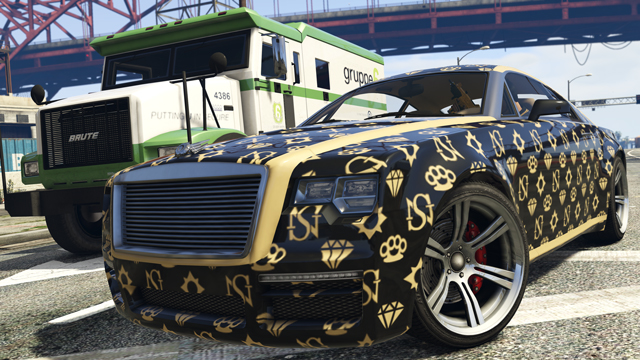 As promised, the Lowrider update for Grand Theft Auto Online in Grand Theft Auto 5 has turned out to be pretty damn substantial- Rockstar has changed, tweaked and added a whole bunch of content with the new patch. The patch notes reveal that apart from the usual inventory expansion, a whole lot of new features have also been added to the game.

You can see the full patch notes below to see for yourself what all has changed. Remember, this update is only available on the Xbox One, PS4, and PC- Xbox 360 and PS3 players are no longer going to receive any updates for GTA 5.

New Features/Updates – PS4, Xbox One, and PC Only

Generic / Miscellaneous – PS4, Xbox One, and PC Only