Posted By Rashid Sayed | On 06th, May. 2012 Under News, Rumors | Follow This Author @GamingBoltTweet 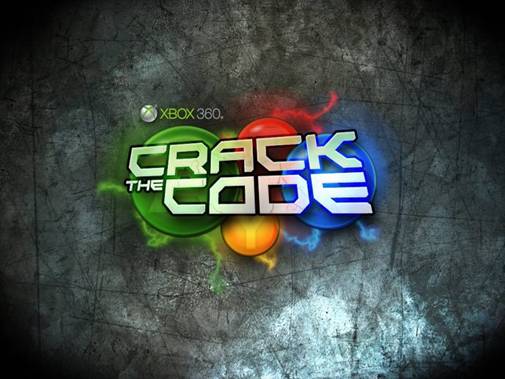 The rumor mill is firing all cylinders and this time it’s about the release date of Grand Theft Auto 5. GTA 5 is perhaps the most anticipated game this gaming generation and it’s release date has been hinted by the official Facebook page of Australia & New Zealand Xbox.

Apparently Microsoft are giving away a bucket load of Xbox 360 games to anyone  who ‘cracks the code’. You can like the page and enter the contest. So what does it have to do with Grand Theft Auto 5?

As you can see above, the image from contest also mentions GTA 5.  The terms and conditions of the contest states that “the competition commences 1.5.12 and ends when the Code is cracked, or on 20.12.12 (whichever is first). Xbox Live subscription required”. So does this mean GTA5 is coming out this year?

What are your thoughts? Let us know in the comments section below.