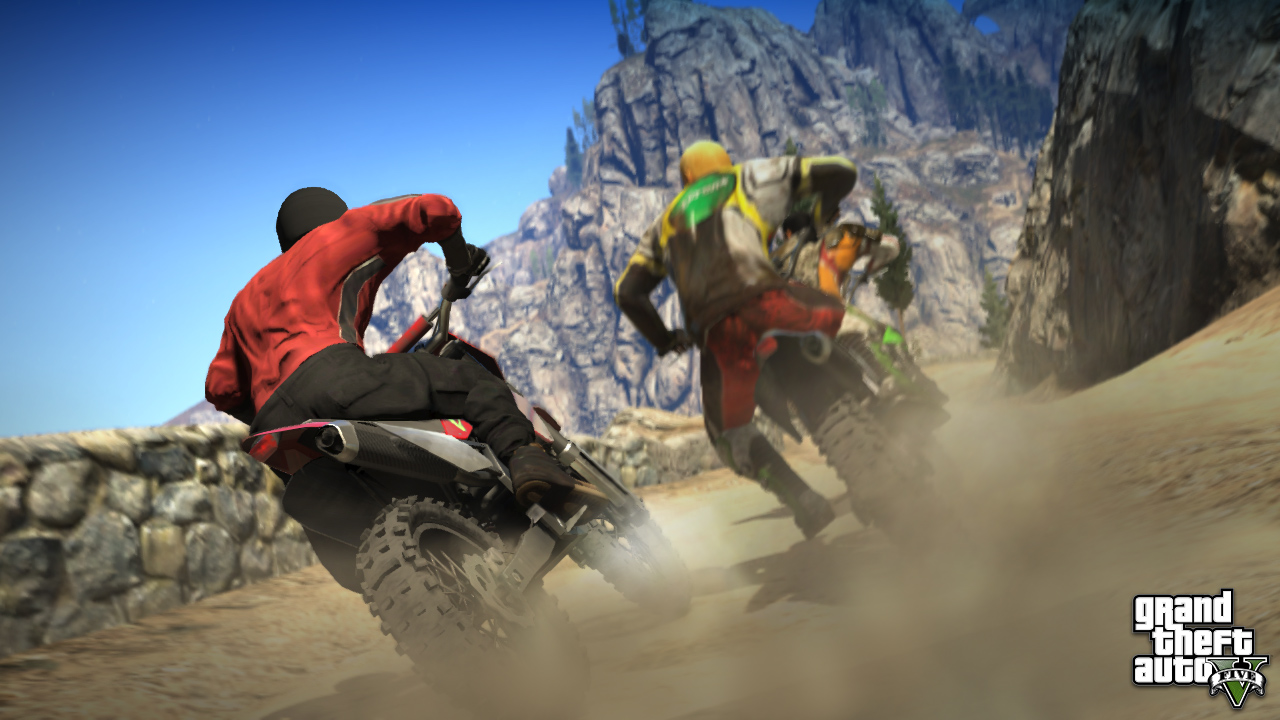 A letter sent by Rockstar to a game retailer suggests that pre-orders for Grand Theft Auto 5 will be beginning on November 5th, but that a trailer for the game will have launched by that time, meaning that a new video about GTA 5 is on its way any moment now.

Screenshots showing locations of GTA 5 were also leaked along with the letter. Have a look at them here.

Here’s an image of the letter: 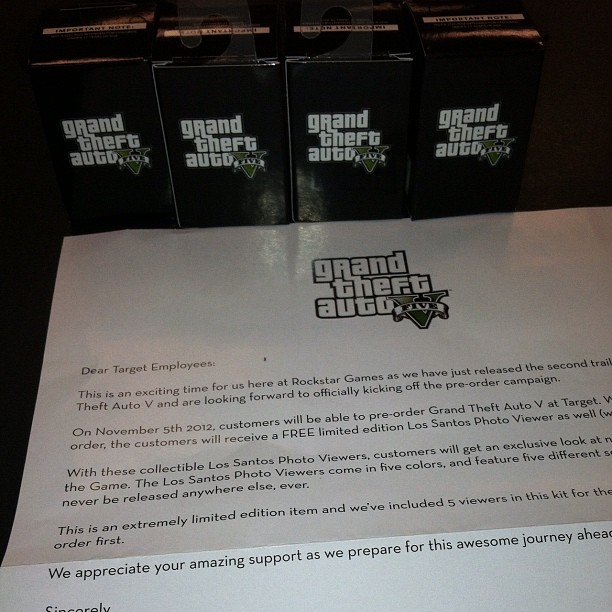 When Rockstar was approached about this, it confirmed that it is, indeed, working on a second trailer for GTA 5 but due to the Hurricane Sandy and there being practically no power in the New York offices, it’s been delayed a little.

“We are working on a second trailer,” Rockstar said. “Unfortunately Hurricane Sandy has derailed our plans somewhat but we will have something to show soon. Its hard to be precise as we have no power whatsoever in our New York office. We hope everyone else in affected areas is doing okay.”