GTA 5 to have extreme, Hollywood inspired missions using the story and environment

If the recent new details are to be believed, Grand Theft Auto 5 is going to be one seriously massive game. According to Rockstar co-founder Dan Houser, exploring Grand Theft Auto 5’s Los Santos is like going on a digital holiday. 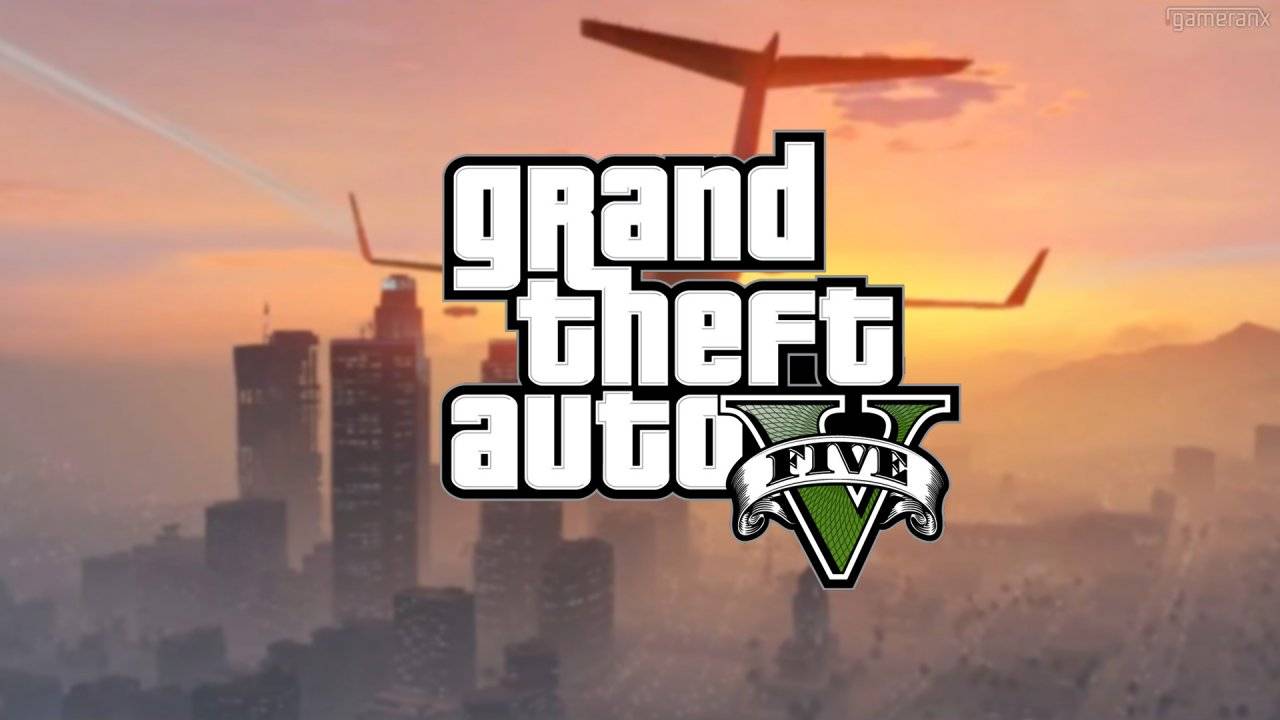 “Games are very geographical – they present space almost better than they present time, and we try to use that, to showcase variety between different landscapes. It’s this idea of a digital holiday: being able to explore spaces that don’t really exist is one of the the things that’s fascinating about open world games. It’s not just about doing the activities we’ve set, there’s also a sense of being there,” he said to The Guardian.

He also believes that  they will be using the world and the story, both of them to create extreme missions. “We’re using the environment to let us have toys we couldn’t have had otherwise. And equally, we’re using the story and environment to introduce missions that can be more extreme. In some ways we wanted the game to have a larger-than-life Hollywood feel; the stories we heard in LA, we wanted to capture them in the game. If the place isn’t informing what we’re doing, we’re not using it correctly.”

Thing’s can’t get more exciting (or can they?). Rockstar has iterated every new GTA with a new twist to the formula and all of them have been a success. It seems that Rockstar is not just iterating gameplay mechanics, it is going to revolutionize the entire open world genre.

Stay tuned for our continued coverage of Grand Theft Auto 5.