Blown away by the GTA 5 trailer? You should be because that was friggin’ amazing. Oh Rockstar, how do you do this all the time? You may not have noticed a lot of little things in the trailer, but fret not, we are here to help you.

It was one of the best trailers we have ever seen and after watching it a lot of times, we think you should know the finer details from the trailer that you may have missed.

First of all check out the trailer again; we have posted our analysis below that. 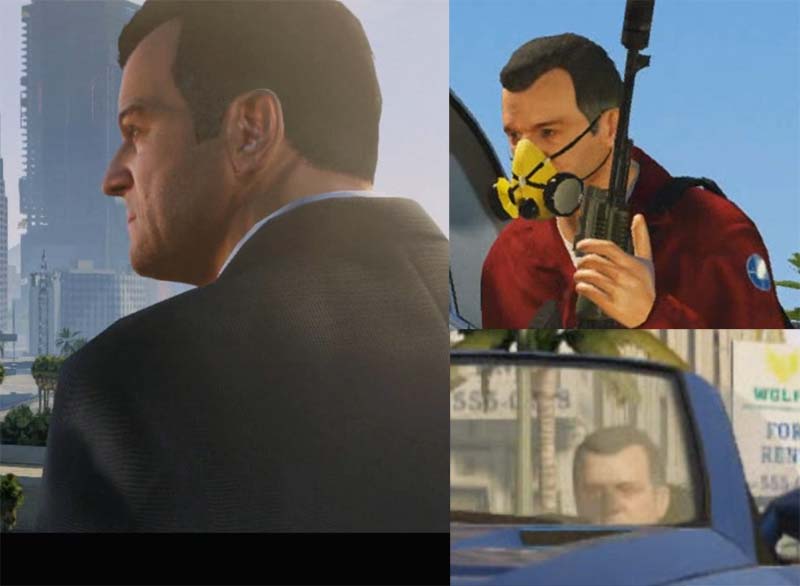 It looks like Grand Theft Auto V is looking to be the perfect cross between GTA IV and San Andreas, offering both a realistic and dramatic story with a troubled protagonist like the former and a hell lot of freedom and a Los Angeles-like city like the latter. And boy, the graphics and the music are downright amazing.

UPDATE: We’ve removed the Irish part because obviously that was not Irish. Apologies.

Tell us what this trailer tells you via our comments section below.