Will they, won't they? 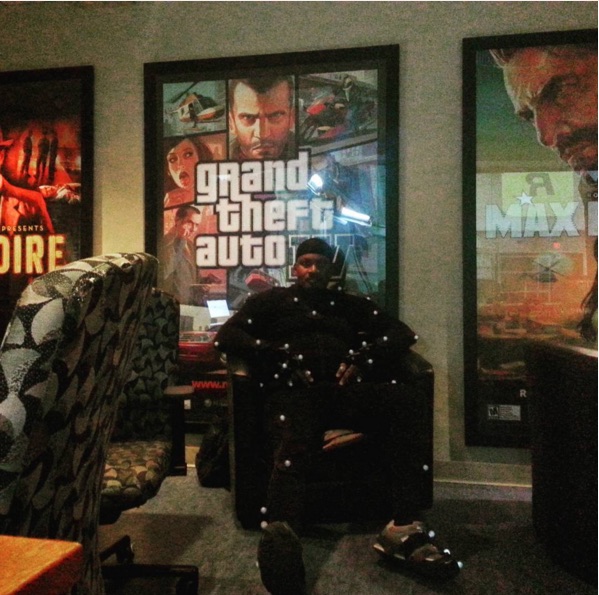 A lot of fans and players have lost hope that GTA 5 will ever be getting any single player story DLC, like the ‘Episodes’ that GTA 4 got, ever now. The game launched in 2013, two and a half years ago, and at this point, Rockstar seems to have lost all interest in supporting the game with post launch single player content, instead focusing their energies on the more lucrative Grand Theft Auto Online. In fact, they have made several statements that imply a lack of interest in pursuing story expansions for GTA 5.

But fans shouldn’t lose hope- story DLC for GTA 5 may be coming. Shawn Fonteno, who plays the maniacal Franklin in GTA 5, has recently posted a picture of himself on Instagram in a mo-cap suit at the Rockstar offices, and with a GTA 5 poster in the background, seemingly implying GTA 5 story DLC may finally be coming.

If this is true, then Rockstar will have found a way to keep Grand Theft Auto V fresh and relevant for the fourth year straight (they managed this in 2013, 2014, and 2015 with releases for PS3/Xbox 360, PS4/Xbox One, and PC respectively)- which is truly astounding.