New information about both versions of the game 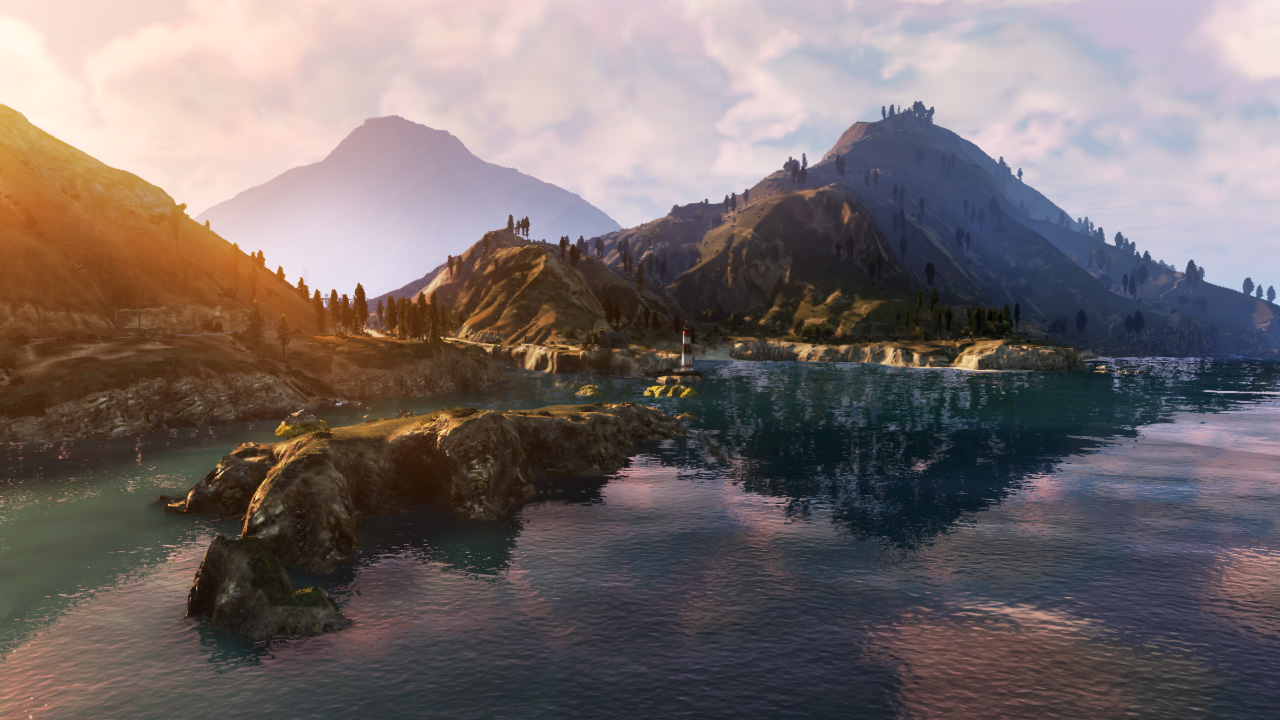 Over on GTAForums, a discussion regarding the Xbox 360 version of the upcoming Grand Theft Auto V has shed some light about the mandatory installation, and how it will work.

In addition, it was also revealed that the new GTA 5 gameplay video was running on the Playstation 3. Considering how impressive it looked, that’s as ringing an endorsement as a potential buyer could get after the GTA 4 on PS3 fiasco (along with other Rockstar Games on the console this generation).

GTA 5 launches on PS3 and Xbox 360 this September. Stay tuned to GamingBolt for our coverage.