GTA 5’s trailer was revealed earlier this year, and it showed locations that resembled the ones in San Andreas a lot. So a modder has created his own version of the trailer with San Andreas’ assets, showing an Orange flavoured visuals that were all the rage back then when the game came out. 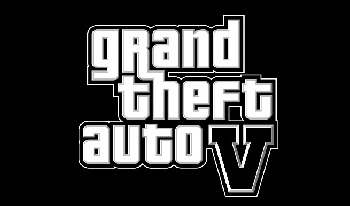 The trailer is 1 min 30 sec long and seeing it this way, not only makes me nostalgic, but also reminds me how much the game has aged. Still one of the best games to have been released by Rockstar.

YouTube user GTARLde says, “The GTA V Trailer was re-adjusted in this video with detailed loations in GTA San Andreas. Have fun watching!”

You know what? Give me a game like San Andreas again, Rockstar, I don’t really care about the visuals. Just want pure unadulterated fun.