Add a whole new layer to the open world. 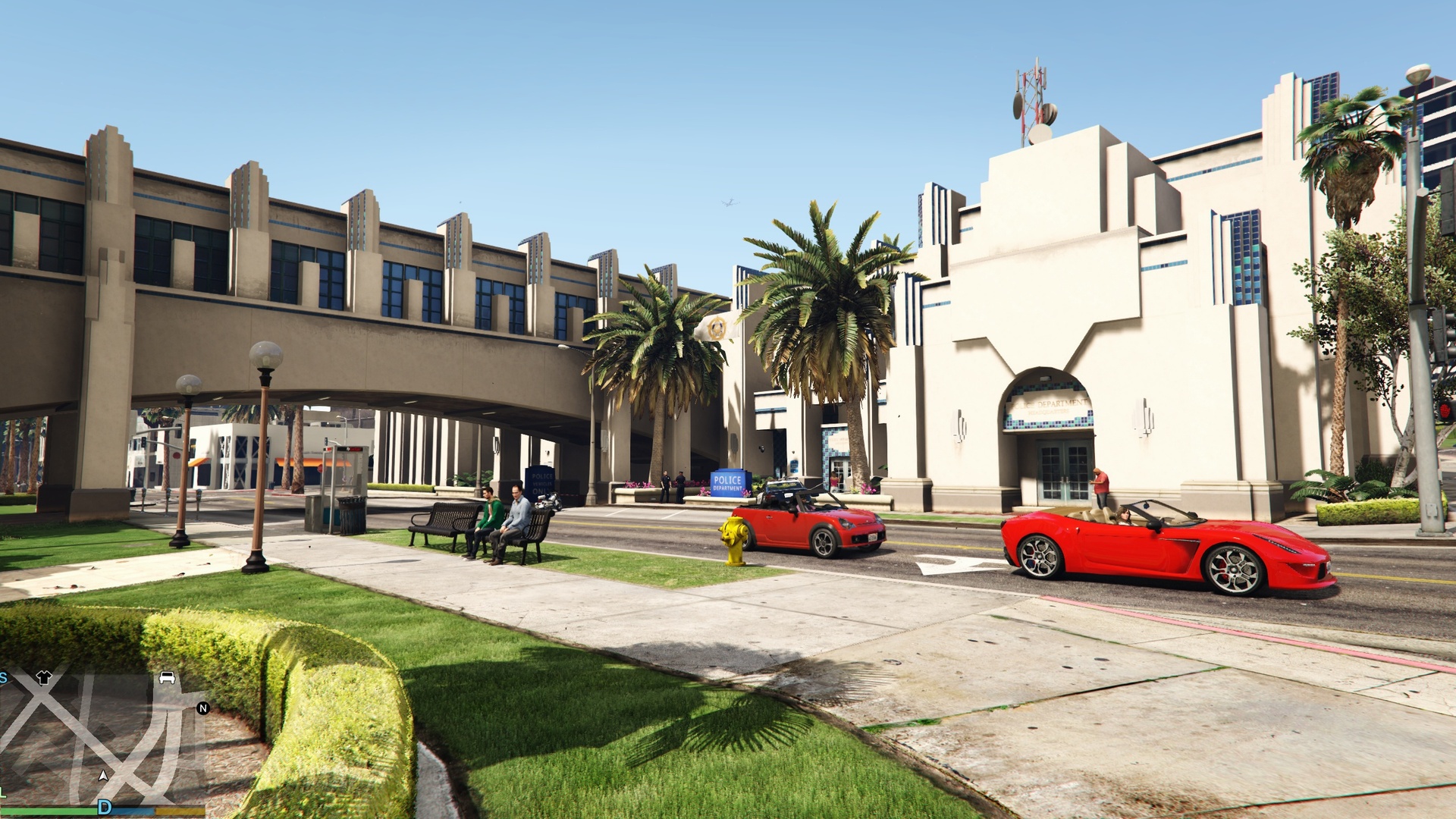 The Grand Theft Auto series is undoubtedly among the very best when it comes to creating believable large scale environments that are fully explorable. That said, as we look to the future, there are perhaps several other ways that this nature of freedom and exploration can be taken up a notch. One of the ways to do that, we feel, is by doubling down on not just the outdoors, but the indoor environments of the open world as well.

GTA hasn’t really focused much on indoor environments up until now. Sure, there are safehouses, and shops that you can enter, and a few story specific-locations, but that’s really as far as it goes. Beyond that, players are restricted to exploring the outdoors more than anything else. Admittedly, the series has been getting better and better in this area with each successive instalment (both GTA 4 and GTA 5 were a step ahead of their predecessors), but we’re of the opinion that there’s still a lot more that can be done here.

When you look at other similar open world games such as Skyrim and The Witcher 3, it’s easy to see that the developers of those respective titles have painstakingly developed not just the world itself, but also the indoors of almost every structure in the world. Every building you see, you can enter, and almost every building you enter has been handcrafted from the ground up, to give you a sense of truly being in an actual, living, breathing environment.

Doing something similar would accomplish a great many things from Grand Theft Auto 6. Firstly, it would give a major boost to the open world in general, adding in areas for exploration and discovery, and just lending more weight and authenticity to the setting in general. Beyond that, these areas could be used to tinker with the mission design in many ways, giving you more and better designed indoor-focused missions that can stand toe-to-toe with the series’ already-excellent outdoor-focussed quests.

Even in terms of sandbox gameplay and free-roaming, GTA 6 could benefit from something like this greatly. For instance, you could duck into buildings and offices to lose your wanted level, or there could be entire chases or stunt missions that have you jumping through and across tall buildings and structures. The possibilities are endless. We realize that making every single structure in the entire map would be far from easy, but given the amount of power the developers have at their disposal with current-gen consoles, it would definitely be possible to a large extent.

What do you feel about this? Is this something that should be added into GTA 6, whenever it arrives? Tell us in the comments section below.

This article is part of our series on Rockstar’s next big entry into the world of Grand Theft Auto. Through this series we take a look at the possible new features that Rockstar can add into the next GTA game, based on what they implemented in the previous entries and player feedback.