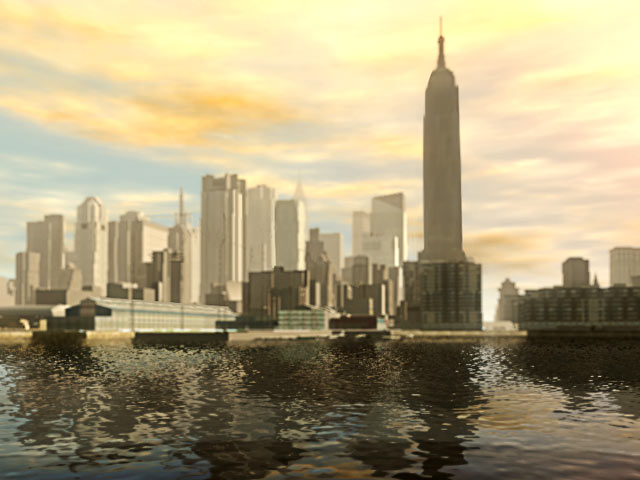 At their presentation at the ThinkEquity annual Growth conference, Take-Two CEO Strauss Zelnick revealed that the 2008 title, Grand Theft Auto IV, has shipped over 22 million units worldwide now, taking the franchise’s shipment numbers to 114 million units since its introduction in 1997, now even higher in the highest selling franchises list.

This is after it was reported in March that the game has shipped 20 million. This puts GTA IV’s sales on par with those of the amazing GTA: San Andreas.

Lifetime shipment numbers for other titles and franchises were also revealed:

“Once we do the core development, which takes a long time and is pretty hard, doing the development related to the DLC in a high-quality way is a lot easier and a lot quicker,” Zelnick commented. “At the time we put out Red Dead Redemption in May, we didn’t even have a fantasy that we’d be putting out a zombie title [the Undead Nightmare DLC] for Halloween. But we [did], as it happens.”