Dsogaming released a bunch of images which they claimed was the leaked GTA V map, but it turns out that it’s fake. Like anyone thought otherwise. We have some forensic analysis on those images, which show that they’re heavily modified.

There was no doubt that the map was fake, as Rockstar would not have allowed it. But still we have some proof for you below. Image error analysis over here, shows how heavily the image has been edited.

Please do not believe any GTA rumours as Rockstar will not allow it to be released on the web. Most likely whatever you see right now should be taken with a pinch of salt.

It appears the $ sign is on the right hand side, which would never happen if the map was legit. 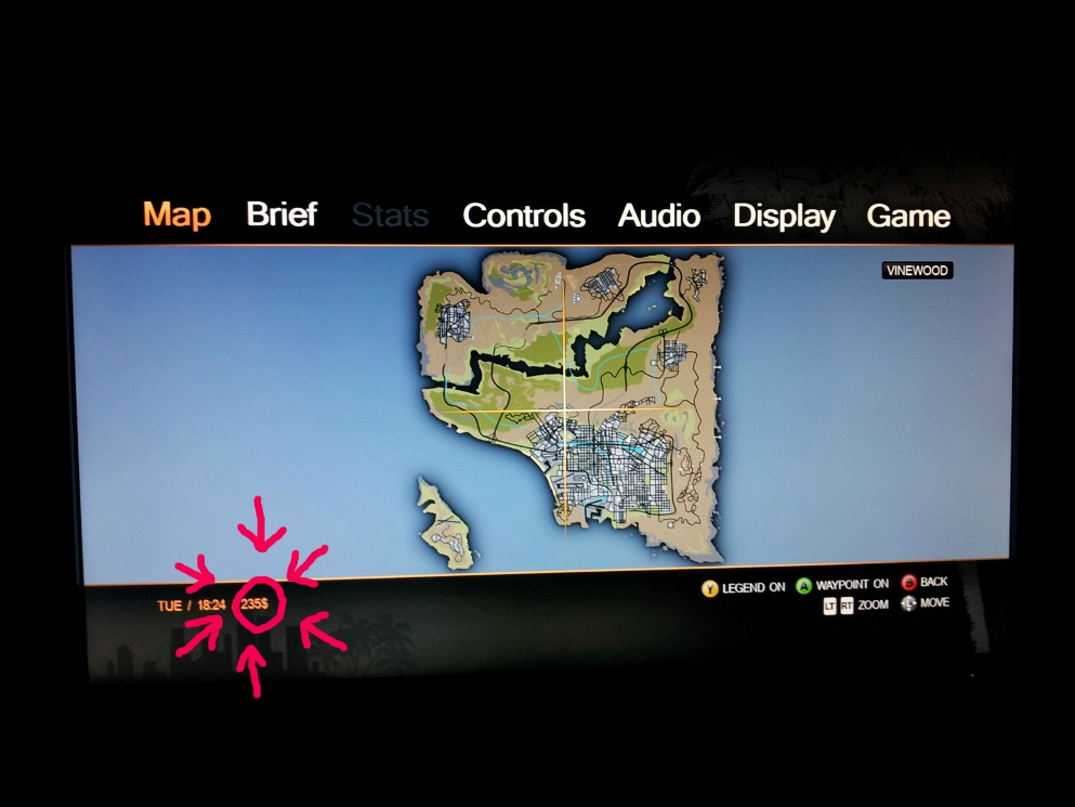