Now stop asking about it. 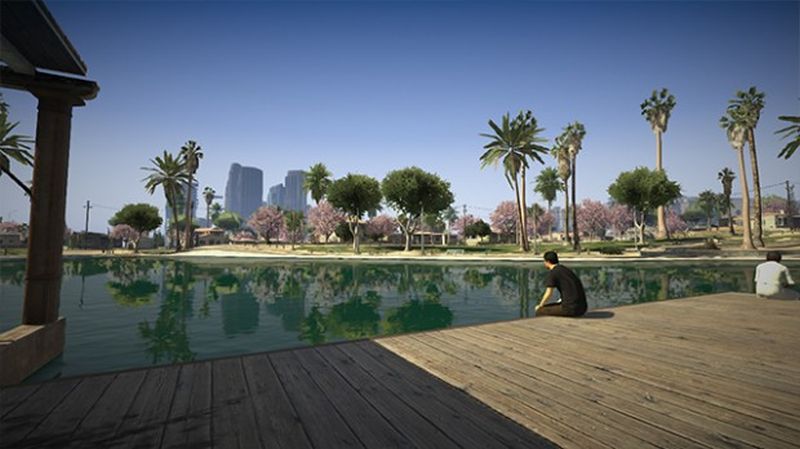 The North Yankton DLC that was allegedly unveiled by some hacker or modder for Grand Theft Auto V, Rockstar’s latest masterpiece in its long running crime sim series, was an elaborate ruse, it has been revealed. Writing on his GTA Forums profile page, the hacker revealed that North Yankton was not real, and that he had made it up himself in order to promote some constructive discussion on the board.

“Yes. North Yankton as a DLC was a hoax but with a good purpose,” he wrote. “All the [GTA] V section was recently was “GTA V SUCKS WORST GTA EVAR SA IS BETTER sh*tTY DRIVING PHYSICS LOL” and “JEYPACK (sic) FOUND IT LOL ITS REAL TRUST ME”. I wanted something to make it alive for a little bit, so I lied about the North Yankton DLC. I’m sorry. It was a bad idea and it let a lot of people down. It would be great for a mod/fanfic though. But alas, all good things come to an end.”

The story has spread like wildfire over the internet these last few days, with major news sites picking up on it in order to get the scoop on the first DLC pack for the hottest game at the moment. But nope, it doesn’t exist. It’s not even some code that he made up. Just a very elaborate hoax.