"It was just another day at the office" 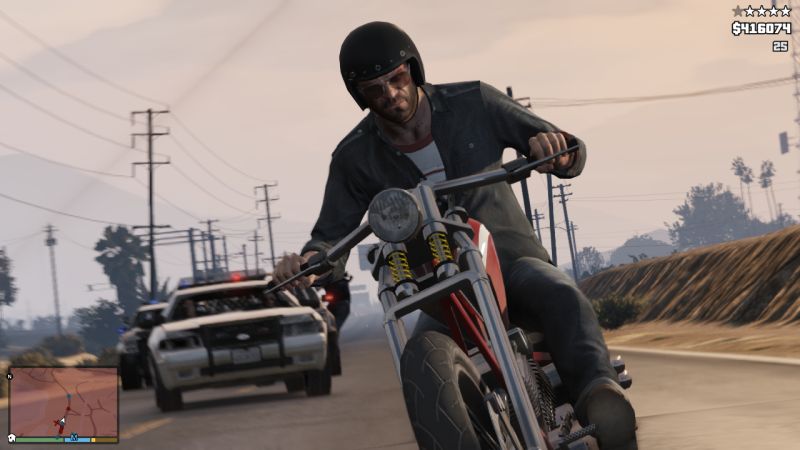 This past weekend at New York Comic Con, IGN hosted a panel on Grand Theft Auto V, at which one of the most interesting moments was when the actor who played Trevor, Steven Ogg, commented on his feelings on participating in the game’s highly controversial torture scene,

The scene was a difficult one for many to play through. It involves the character of Trevor torturing a man accused of withholding information surrounding a terrorist attack, when Trevor (and you playing him) know that he is innocent. The scene is fully interactive, and has the player water boarding, pulling out teeth, and committing plenty of other kinds of torture. And there’s no opting out of playing it.

When asked to discuss whether or not he had any difficulty with the scene, Ogg said that yes, he did, but of a different sort than on he might imagine. According to him, the scene was more technically difficult to shoot than ideologically, with the particulars of the voice acting and motion capture technology proving difficult to manipulate. In his words it was “just another day at the office.”