10 Chambers' co-op horror shooter GTFO has been in early access for a while, but the game has now finally seen its full release. 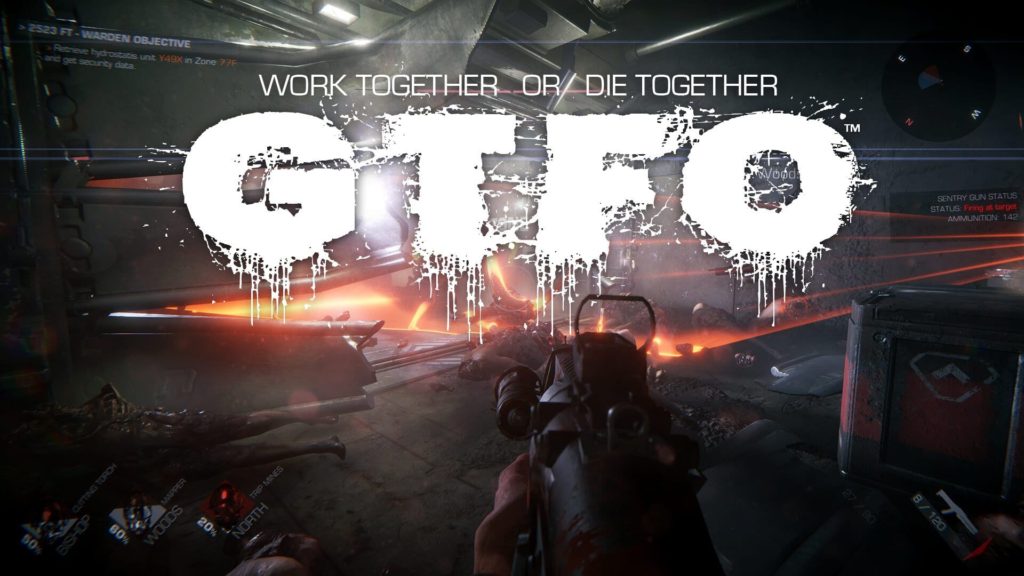 10 Chambers’ co-op horror shooter GTFO has gained quite the fan following in the time its been playable, and as its fanbase has grown, so, too, has the anticipation for its full launch. The shooter launched into early access a couple of years ago, and in the time since then, the development team has been making steady and consistent improvements to it- and it’s now hit another major milestone.

At The Game Awards 2021, 10 Chambers took the stage (appropriately enough, given that The Game Awards 2017 is where the game and its studio were first unveiled) to announce that GTFO has exited early access and hit its 1.0 launch. The full game is now available on PC via Steam, and it’s even being sold at 25% off, so those who haven’t yet checked it out have the perfect opportunity to jump in.

Stay tuned for more announcements and updates coming from The Game Awards 2021.