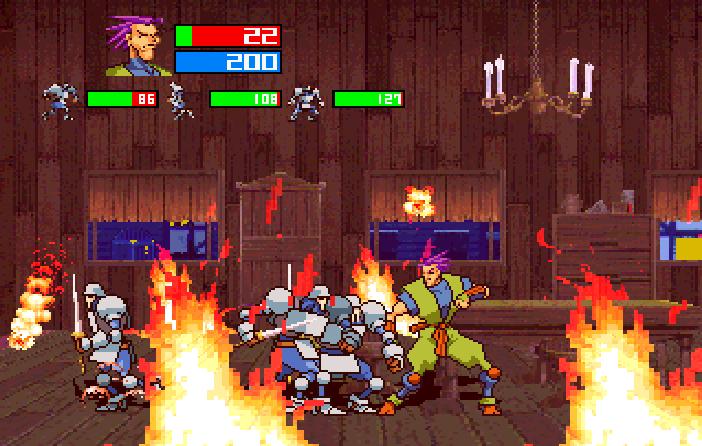 SEGA have announced a re-release of Guardian Heroes, an action-RPG fighter from Treasure, that’s coming to Xbox Live.

The game’s original release was on SEGA Saturn way back in 1996, and the re-release of it for XBL has been remastered with “enhanced graphics, online co-op and battle modes, all-new modes of play, and more.”

“Ever since we began to make SEGA’s classic Dreamcast and the Mega Drive titles available for modern systems, the fan response has been overwhelming – and the demand for their favorite games has been pouring in,” said Haruki Satomi, VP of digital business at SEGA. “Players have been clamoring for this treasured favorite from the Saturn days, and we cannot wait to show them what we have got for them.”

The game will apparently include:

Guardian Heroes will be available this fall.