Guild Wars 2 has now sold over 3 million units since its release back in August of 2012, director Colin Johanson at ArenaNet has revealed. Considering it was released in a largely Word of Warcraft dominated MMO market, that’s more than just a huge achievement.

Johanson also talked about ArenaNet’s plans for Guild Wars 2 in 2013, mentioning overall that the team would be making changes and improvements to the game as always, while PvP would be a big focus and World vs World features would also be a goal that the development team would continue to work towards.

He talked about creating “truly unique storylines and event experiences that play out over extended periods of time.”

“We attempted to do this with varying degrees of success with our Halloween, Lost Shores, and Wintersday events,” he wrote in a blog. “We’ve learned an incredible amount about how to ensure big events like this are successful moving forward.

“To complement this concept of regular world events with strong stories and themes, we also need to build on and strengthen our existing open world and its persistent content. [But] before we expand our world more, we need to make sure our existing world is as strong as possible, and gives reasons for people at all levels to go back and play and explore in the entire game we have built.” 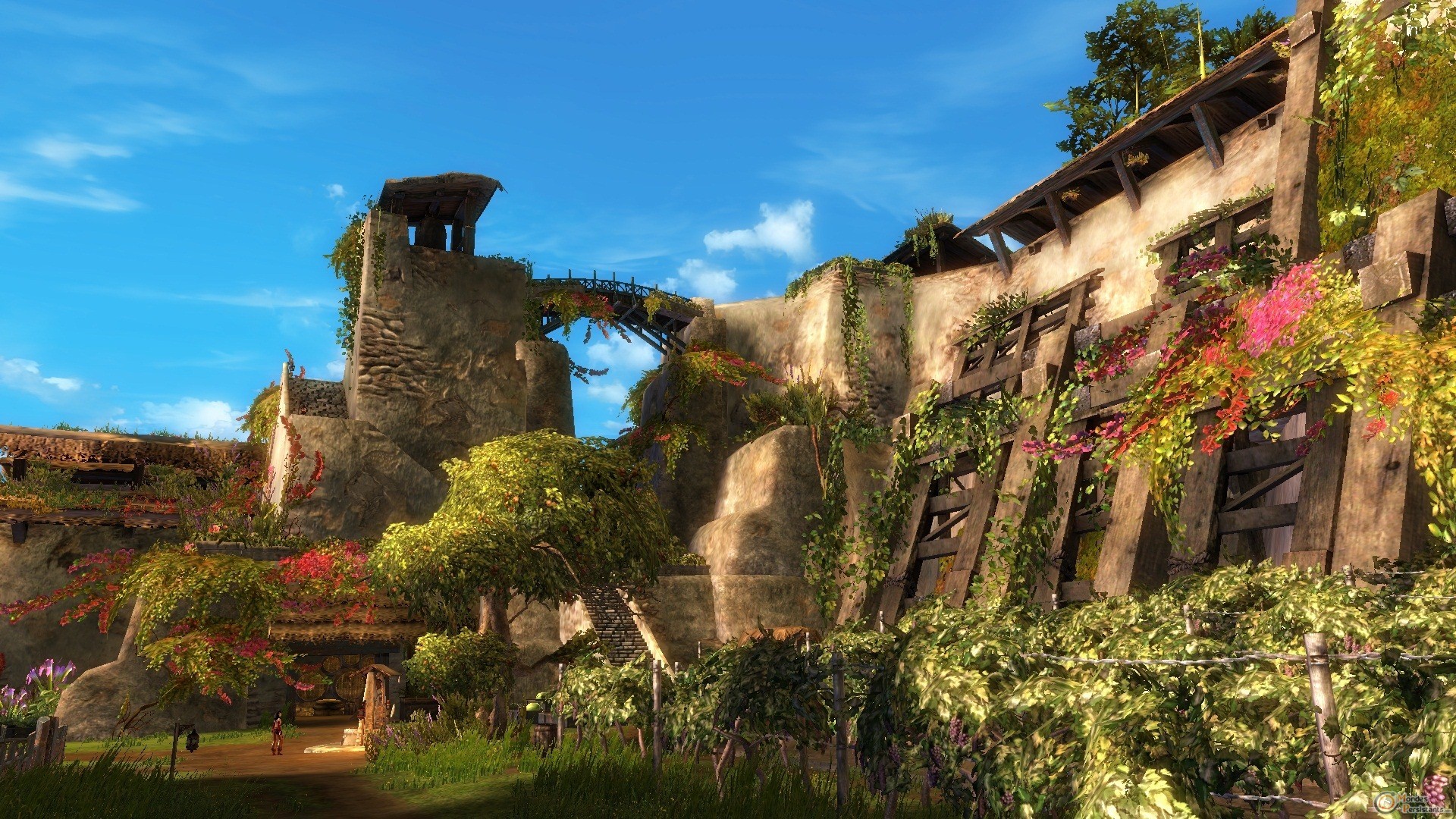 He also talked about improving the achievement system and improving the quality of in-game rewards. “As we look at developing new types of rewards further into 2013, we want to develop systems that are uniquely Guild Wars 2,” Johanson said. “Our reward systems need to be exciting, and include things you want to earn over time, but we don’t want to force our players on endless gear treadmills for new tiers of gear we add every 6 months.

“You won’t see another tier between ascended and legendary in 2013 for example. Later in 2013, we’ll begin to introduce more of these systems once we’ve finished rolling out the remaining ascended gear and infusions.”

So it definitely looks like there’s a lot more coming our way, and Guild Wars 2 fans should be pretty occupied for many more hours.

Get some more insight on the development of the game and what ArenaNet intends to do with it in the future via our mega interview with Colin Johanson here.