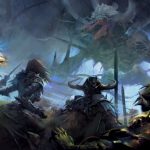 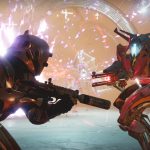 Expansions vs. DLC: What is The “Right” Price for Extra Content?

What makes for a good "expansion" these days and what determines the worth of add-on content? 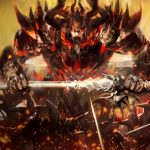 New mounts, specializations for characters and new zones on offer. 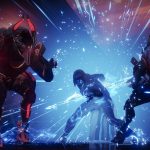 Whether you play online titles or story campaigns, going solo has its perks and detriments. 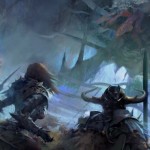 Venture into northern Maguuma with a ten player squad.

The first of three wings, dubbed Spirit Vale, will open next week. 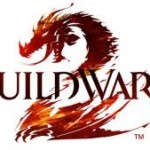 Off on an adventure. 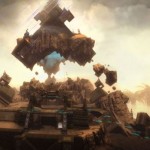 Try out the new Heart of Thorns PvP mode ahead of its release.

New reasons to keep going back to the game.

Players will finally be able to see the world through their character's eyes.

It's called 'the revenant.'

It is finally happening. 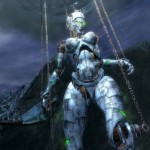 A decisive moment awaits in episode 8. 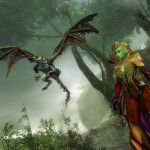 Valid up till December 7th so act fast. 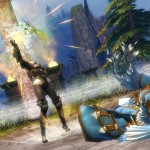 Experience (most of) the full game from September 25th.