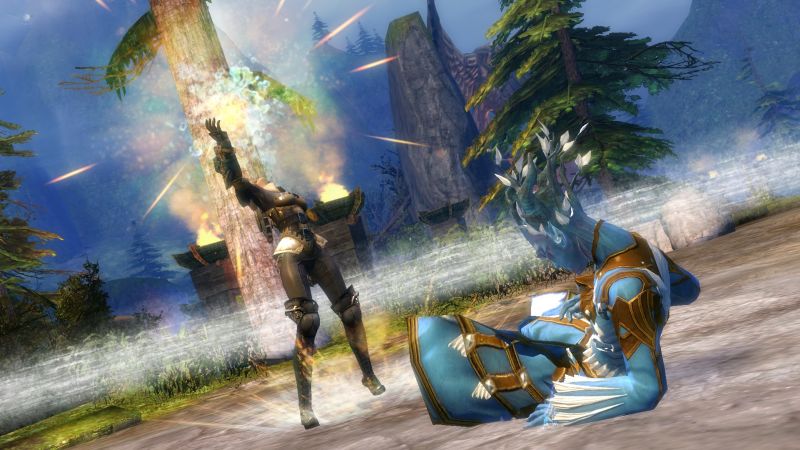 If you’ve been playing Guild Wars 2 and have been following the game’s updates, then you’ll know that ArenaNet recently introduced changes to the game’s currency system.

The currency exchange essentially allowed players to exchange gold for gems which could be used for mostly cosmetic accessories. However, with the latest update, players would need at least 400 gold to purchase gems. The problem? This more than you’d ever need for some items. When it was revealed that players could spend real-world money instead, sh*t got real.

ArenaNet is now reversing the changes with communications officer Gaile Gray stating on the forums that, “It’s clear that quite a lot of you would like to have greater flexibility in using the Currency Exchange. In light of your feedback, we will update the Currency Exchange so that you can decide how you want to use it.

“We will keep the new streamlined system and also offer a new ‘Custom’ button on the panel that you can use to exchange any increment of gems or gold. We anticipate rolling this out soon.”

What are your thoughts on the changes and do you prefer the classic system better? Let us know below.