It is finally happening. 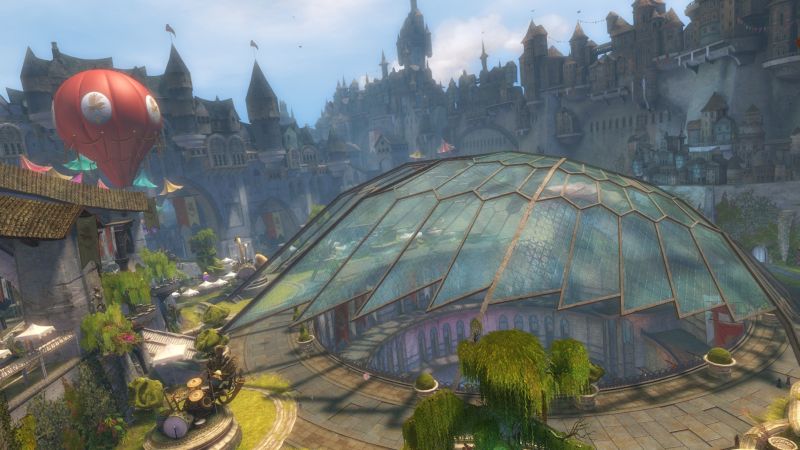 Guild Wars 2 is a great game and everything- I mean, it has to be, to be able to not survive, but also be successful in a genre and market that is either dominated by free to play games, or has the backing of the immense branding of either Warcraft or Final Fantasy- but in spite of that, it isn’t perfect. The game has a score of issues, that fans have been vocal about ever since the game first released in 2012, but because of how ArenaNet has chosen to handle the game’s post launch support- continual, steady, incremental support, instead of spurts of big features updates- a lot of it has gone unaddressed.

Until now. You see, ArenaNet have confirmed that the upcoming Guild Wars 2 expansion, Heart of Thorns, will be fixing one of the biggest problems with the game- its traits unlock system, which is almost universally reviled. According to ArenaNet, the new system will be replaced by a simpler system to ensure that progress and advancement is where the development team wants it for all Guild Wars 2 characters.

Alright, sounds good enough to me.