Try out the new Heart of Thorns PvP mode ahead of its release. 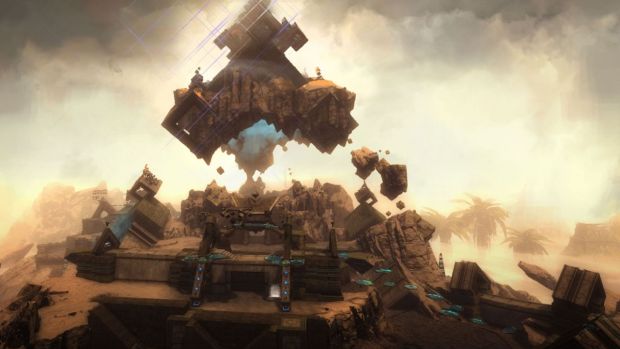 Guild Wars 2 will see its first major expansion in Heart of Thorns which will bring a host of new quests and features along with a new PvP mode called Stronghold. If you’re curious as to what Stronghold will be like, then you’re in luck – ArenaNet has announced a public beta for the mode to be conducted on April 14th.

The public beta will last for 24 hours and is open to all players in North America and Europe. It will be the only mode available in the Unranked Arena. Ranked Arena players will still have Conquest PvP to look forward to. There will also be a Twitch stream of the open beta, the schedule of which you can check here. To further sweeten the deal for Heart of Thorns, Guild Wars 2 will be 75 percent off tomorrow till April 14th.

Heart of Thorns still lacks a release date so stay tuned for further details in the coming weeks on the same.