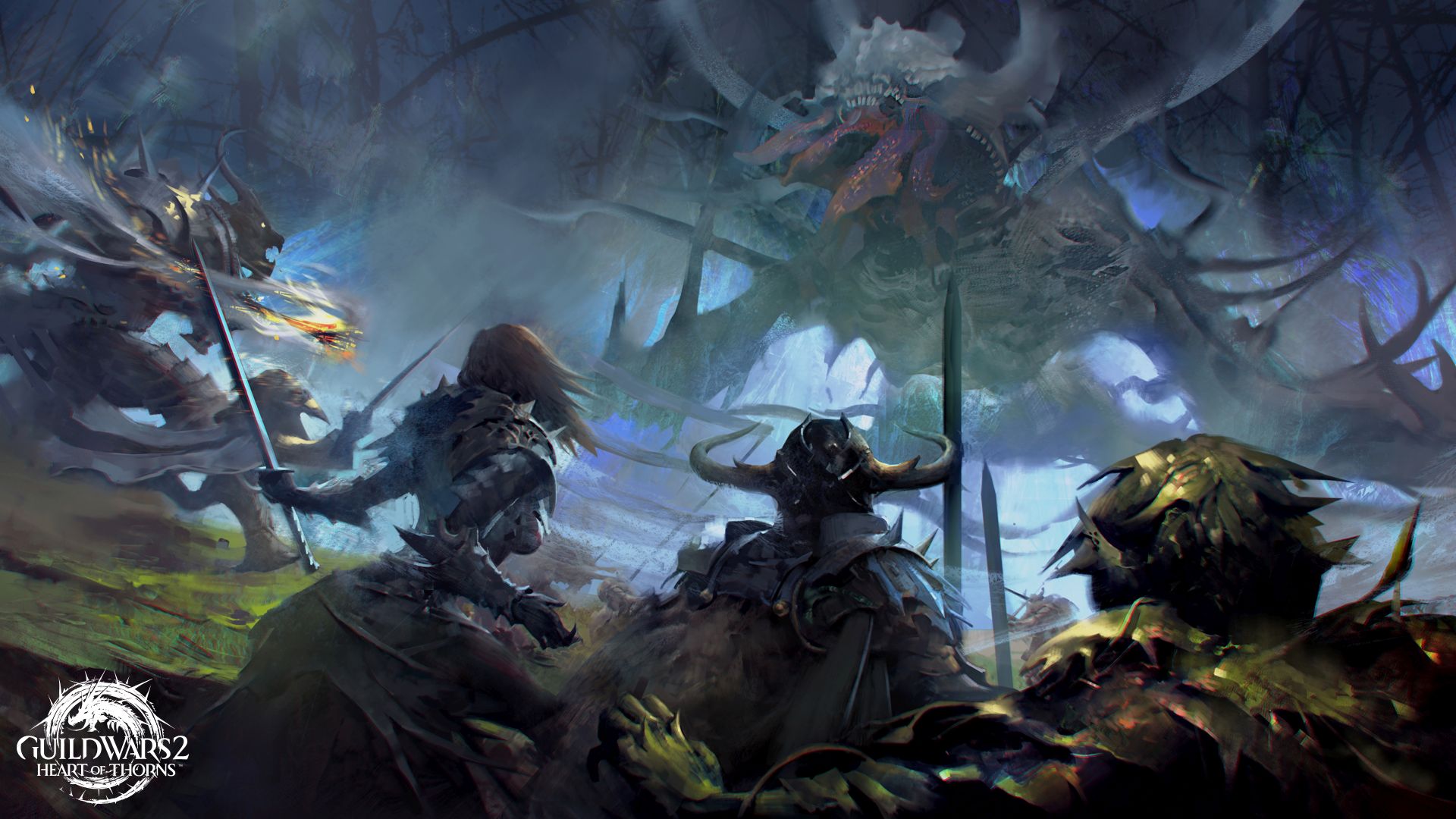 After reports surfaced last week about the same, Guild Wars 2 developer ArenaNet confirmed that it would make “staff reductions.” Today, it confirmed to GameDaily that “a number” of employees were laid off as “as part of NCSoft’s ongoing restructuring of its development and publishing business in the West.” The exact number of employees that have been released was not confirmed.

Lead game designer Jennifer Scheurle took to Twitter and noted that the lay-offs were “one of the most agonizing things I’ve ever experienced.” “Many of the most talented, driven and skilled people, friends and colleagues, didn’t get to keep their job.” Scheurle did compliment the company though, noting, “ArenaNet handled the awful situation as well as you can handle a situation where everybody loses. It’s credit to a compassionate and skilled HR department that we are given as much information and time as we were.”

Interestingly, while ArenaNet claimed the lay-offs would not affect any Guild Wars 2 services, the game’s next mount – Warclaw – has been delayed to March 5th. A moderator’s post on the official forum stated, “In light of current events at the studio, we are taking this time to focus on our friends and colleagues. We hope you understand and we apologize for this delay. Thank you for your continued support of Guild Wars 2.”

ArenaNet isn’t the only company that’s been laying off employees this month. Call of Duty publisher Activision Blizzard recently released hundreds of employees across various studios. A recent report indicated that GOG had laid off around a dozen employees in the wake of financial pressure as well. Hopefully, all the unfortunate developers and employees will find employment soon.

This is true despite feeling that ArenaNet handled the awful situation as well as you can handle a situation where everybody loses. It’s credit to a compassionate and skilled HR department that we are given as much information and time as we were.

Remember that at every step of the way, there are people involved in this that have to go through grueling processes. They have families and emotions and sadness and anger. Keeping room for all of it is a great way to support people now.