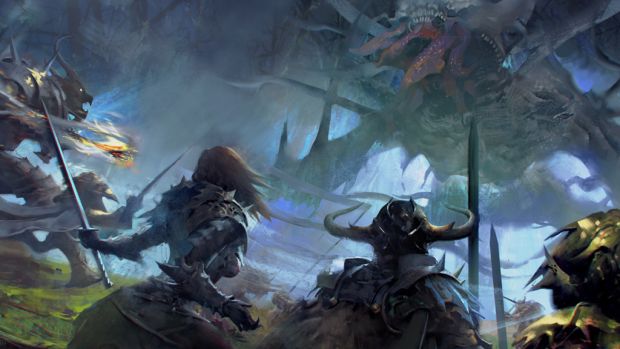 ArenaNet’s Guild Wars 2 has seen its first major expansion and raid with Hearts of Thorns but the developer’s free to play MMORPG is pushing forward. A new content update will be out on January 26th which will allow players to use their hang-gliders in the open world or through the city in Central Tyria.

Other changes promised include improvements to Fractals, markers and lieutenant promotions for the Enhanced Squad UI, a new Mist Champion, new decorations for world and raid bosses, some balance changes, adjustments to aspects like kill scoring in World vs. World combat and much more.

ArenaNet also has other plans in store with the Lunar New Year event on the day the update goes live, the Salvation Pass raid wing (currently undated), a new PvP league on February 23rd and in the coming few months, Living World Season 3.

What are your thoughts on the updates? Let us know in the comments below and stay tuned for more information.