Find all the latest information inside. 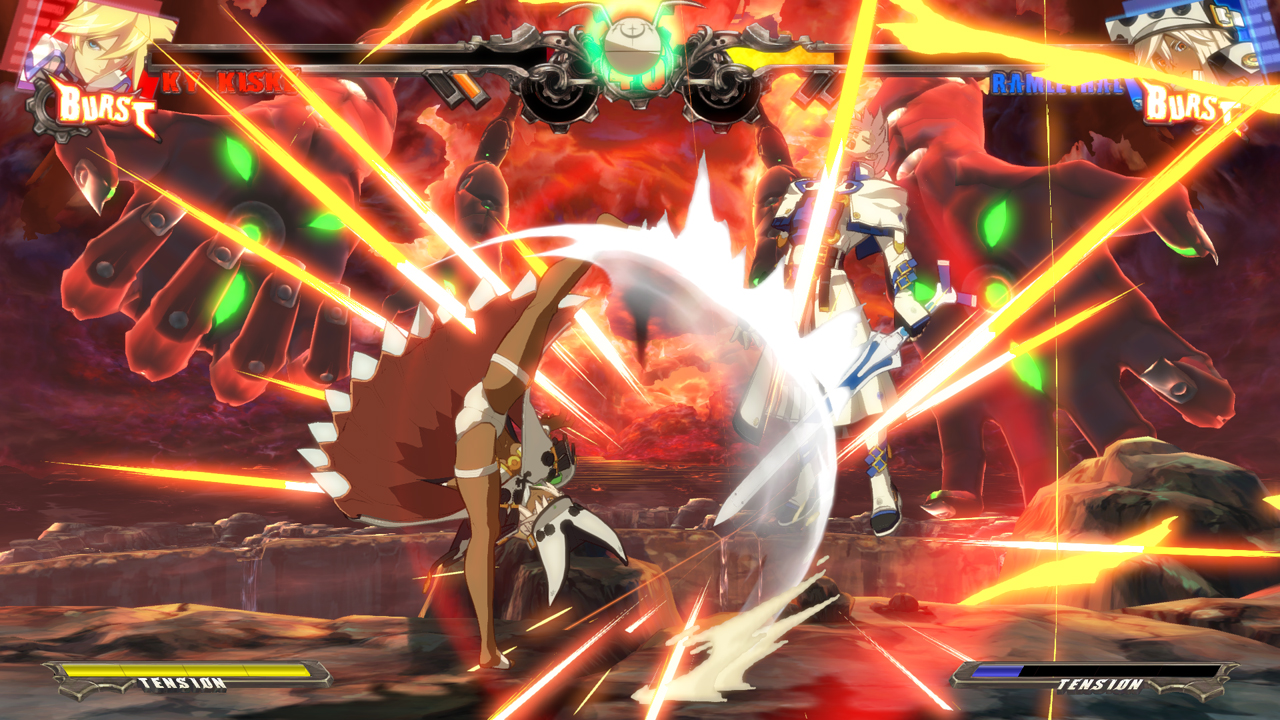 If you are looking forward to Arc System’s upcoming Guilty Gear Xrd -Sign-, which is due to hit the store shelves (both retail and digital) next month, then you’re in luck, as we just got a ton of new information on the game. This new information includes the confirmation of a new DLC character for the game, who will be exclusive to the consoles version, LEO = WHITEFANG, although the update didn’t go too in depth about him. We’re going to have to wait to learn more about him, including what kind of fighting style he uses (which will basically single handedly make him or break him amongst the fighting game community). Arc Systems also confirmed the inclusion of online lobbies that will support as many as 64 players at a time.

All of this aside, the existence of a companion app for the game was also confirmed. Yes, we are now at a juncture where a hardcore, niche, Japanese 2D fighter that requires frame perfect input precision will also get a companion app.

This app works only with the PlayStation 4 version, and seems to be pretty full featured, allowing you to create tournaments with full custom rules, check tournaments out, check out fixtures and standings, and so on.