Gunfire Reborn is Coming to Xbox Game Pass in October

Co-op roguelite shooter Gunfire Reborn is coming to Xbox Game Pass. Check out the new trailer showing off the game, released to mark the occasion. 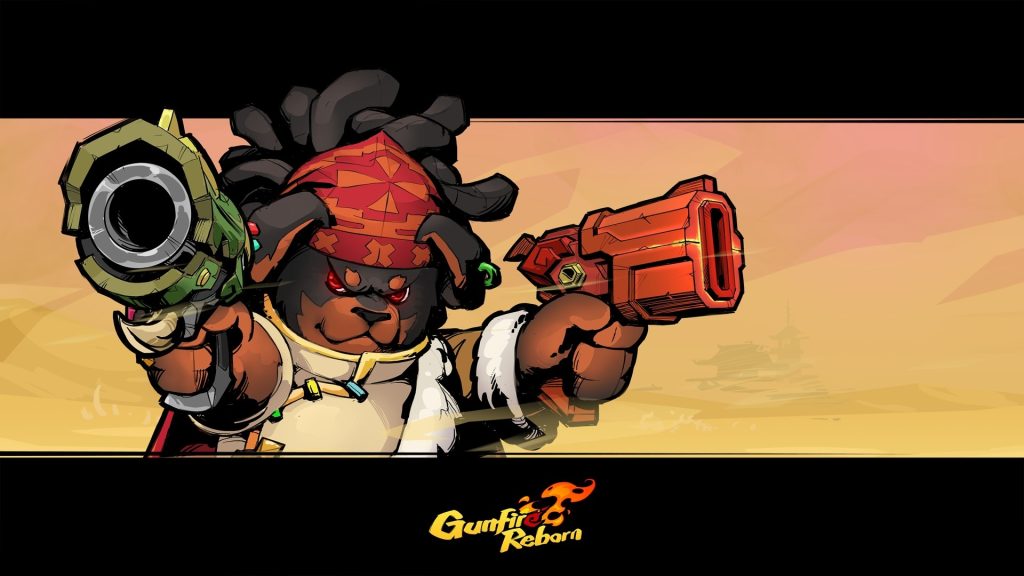 Fast-paced FPS roguelike Gunfire Reborn, which launched last year for PC, is coming to Xbox Game Pass in October. Microsoft and developer Duoyi Games have released a new trailer for the game to mark the announcement.

Gunfire Reborn is a roguelike shooter with a focus on co-op gameplay, allowing for up to 4 players to play together. Players take on the role of unique heroes, each with different abilities, and can find randomly-dropped weapons throughout its levels.

While progress is lost on death, Gunfire Reborn still has progression in the form of a skill tree, as well as unlockable characters, with even more unique abilities.

Gunfire Reborn features a cartoon-y art style, with character designs including a martial artist bird, a dual-wielding bear, and a samurai cat. Its guns are also unique, ranging from standard pistols and rifles to more unique kunai, dragons, and Iron Man-styled power gloves.