Watch a team of tactically-outfitted wizards take on crooks over 10 minutes of gameplay. 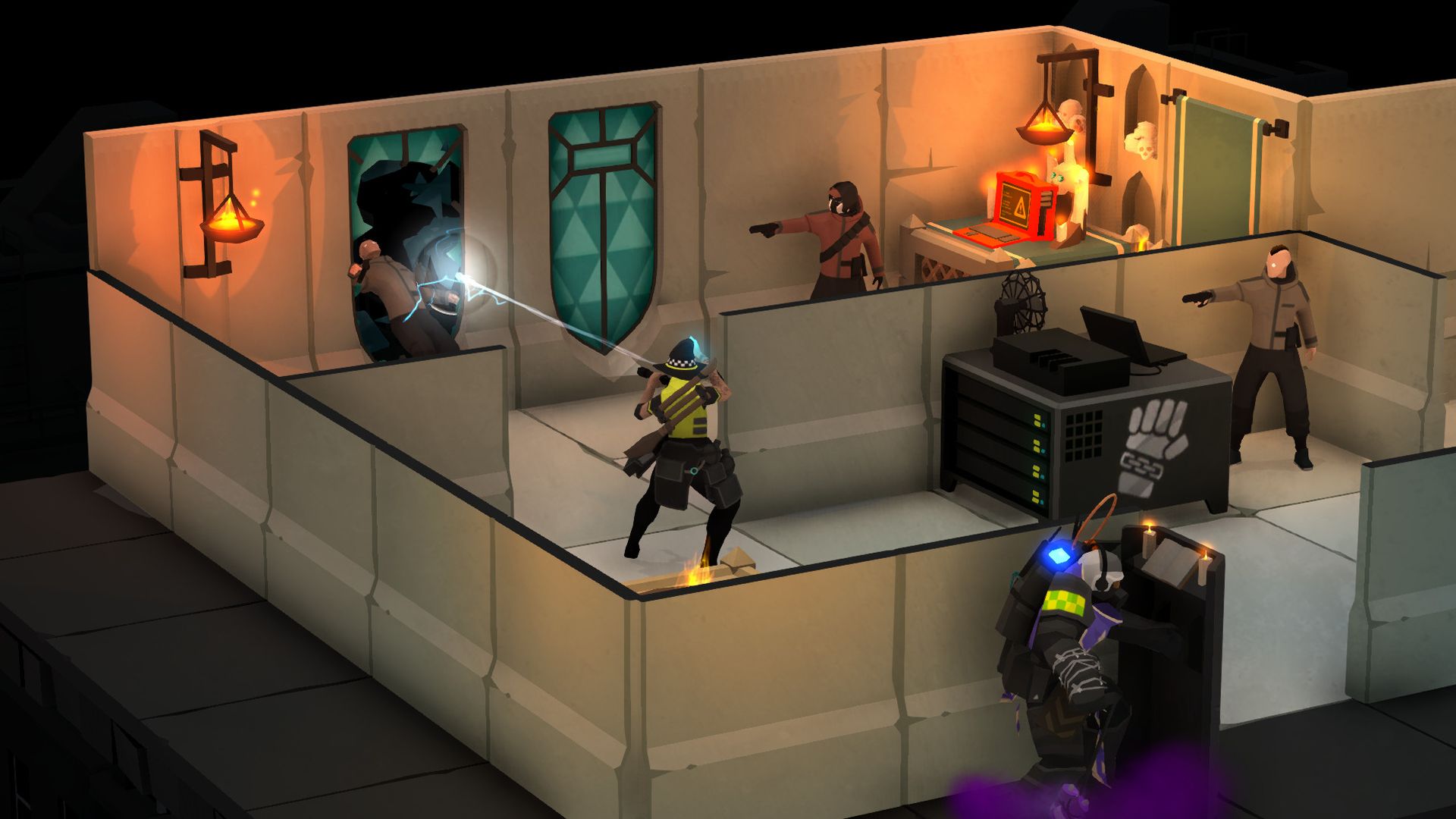 Have you ever wanted to deal with crime by sending in a task force of wizards? Suspicious Developments’ Tactical Breach Wizards may be the game for you. Described as a “small-scale” turn-based tactics title, it sees a team of wizards outfitted in modern tactical gear playing the role of Rainbow Six. Breach and clear rooms accordingly.

Creator Tom Francis explains how the gameplay works in a new ten minute video. Fans of Gunpoint and Heat Signature will notice some similarities, like smashing enemies through windows and walls. For the most part, you’re using spells to counteract your foes and turn fights in your favour. Crooks will utilize guns, but enemy wizards will also appear down the line.

The plan for Tactical Breach Wizards is to currently have branching dialogue, equipment choices, and a campaign that’s “maybe 8 hours-ish” in length. No release date was provided – the Steam listing simply states “When it’s done.” Stay tuned for more information on the game and imagine all the uses for spells that can transform enemies into crabs in the meantime.