Gylt Developers Say Game Was Inspired By Silent Hill And Inside 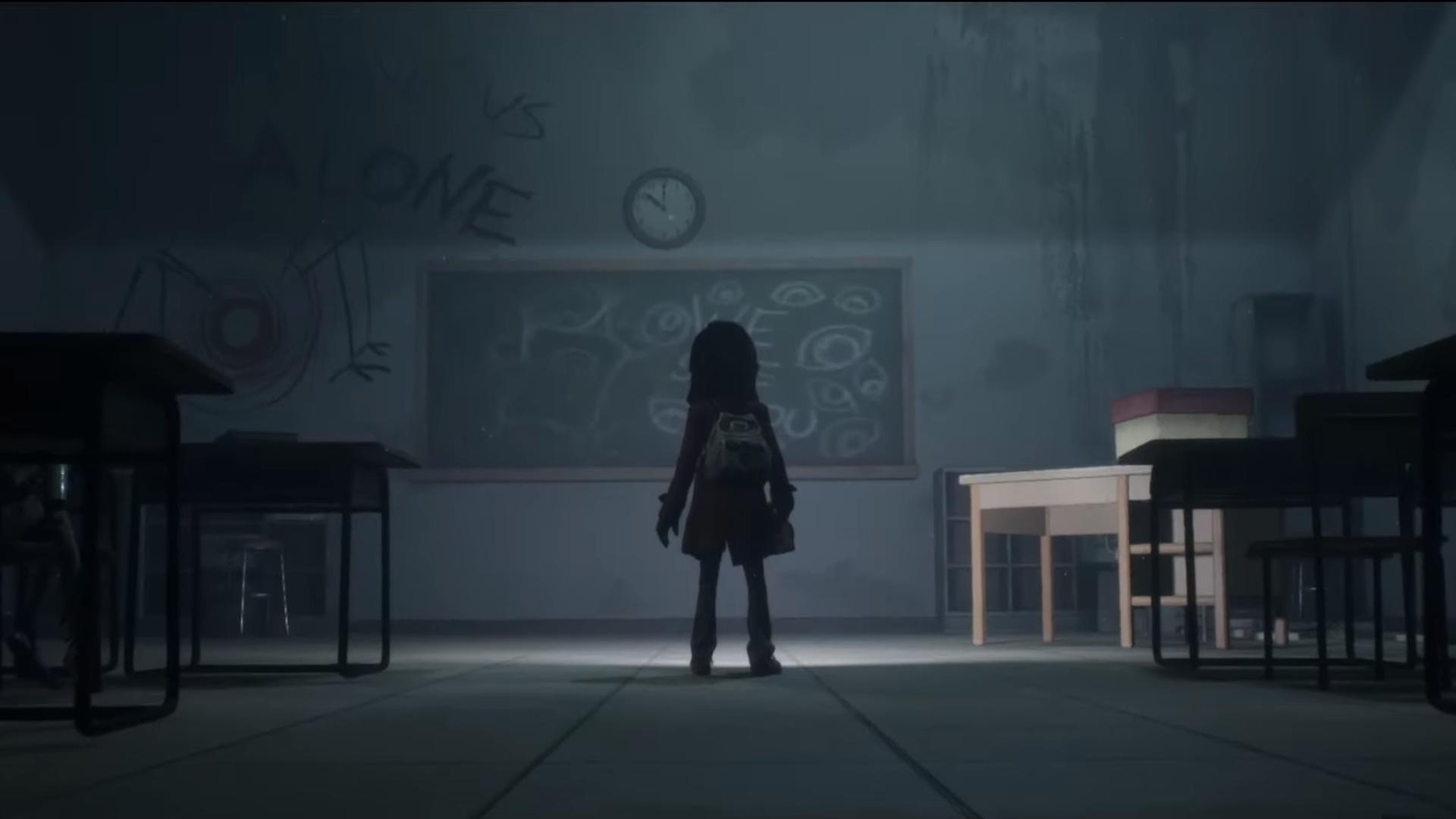 Google Stadia is almost upon us. It’s an interesting time in the industry as this could be the beginning of an entirely new era in gaming, or the beginning of what will be one of the most infamous flops the industry will ever see. Whichever that will be, only time can really tell. But either way, we’ll have our eyes on the games, and the what will be the first Stadia exclusive is an interesting game called Gylt, and today we got a developer diary about the game’s influences.

Despite its cartoonish look, the game is actually a full blown survival horror game where a young girl named Sally must traverse an eerie Maine town through both twisted indoor and outdoor settings. The developers took a lot of inspiration from Silent Hill, the classic survival horror series that focused more on physiological horror and terrifying monsters over guns and guts, and Inside, the recent indie title that had a vague and unsettling story and setting that set an unforgettable mood. Check it out below.

Gylt will launch with Google’s Stadia service sometime in November. As it stands now, the game is exclusive to the service and hence will be the first exclusive title to be part of Stadia. No word yet on if it’ll launch on other platforms at a later date.