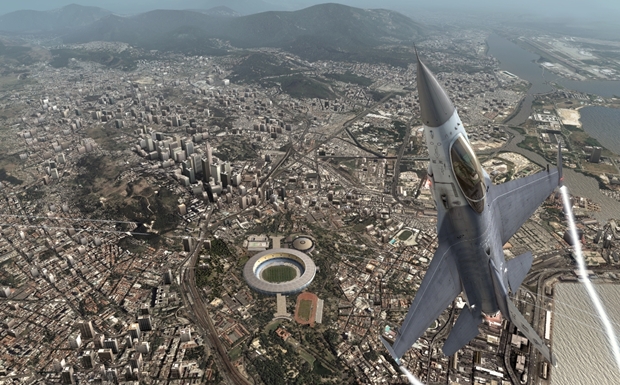 Here is what each DLC will contain: