The game will hit 60 FPS on base Xbox One systems as well. 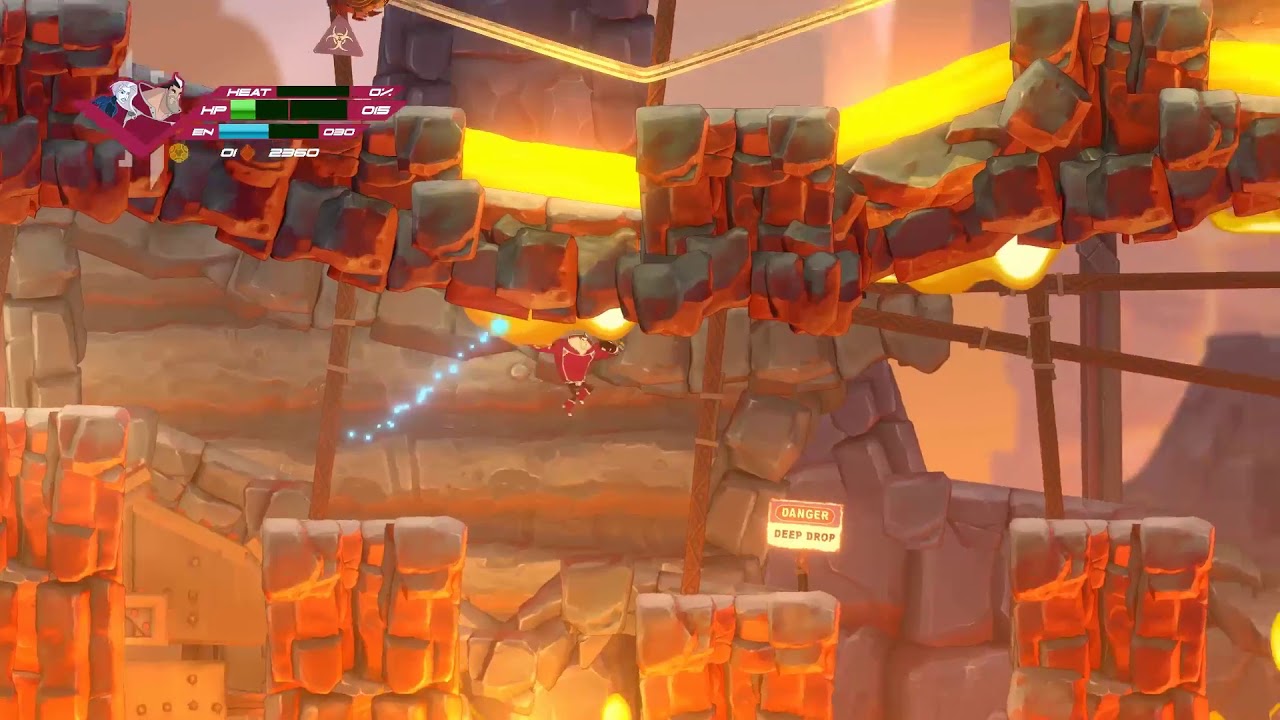 H.E.L.M.E.T. Force: Rise of the Machines, the upcoming indie developed side scrolling action title, is sporting some impressive specs on the Xbox One X. We recently conducted an interview with Stefano Pinna, founder and CEO of developers Forge Studios, and he told us that the game would be running on 4K and 60 FPS on the Xbox One X, while on a base Xbox One, it would still run at 60 FPS, but at 1080p resolutions.

We then asked about Pinna about the Xbox One X as a piece of hardware, and what his and his team’s perspective on it is as developers, and in response he spoke very positively about the system, saying that the hardware’s specifications look “amazing”, which many games have been able to utilize rather well over the last year or so.

“Specs look amazing and so far we have seen amazing games running so much better on the Xbox One X,” he said. “For now we are focusing on the regular Xbox One so that everything runs smooth and sharp but as mentioned earlier, we are ready to make use of that much extra power later on to boost resolution and effects!”

H.E.L.M.E.T. Force: Rise of the Machines is currently in development for PC and consoles. A release date for the game hasn’t yet been announced, but stay tuned for our full interview soon.