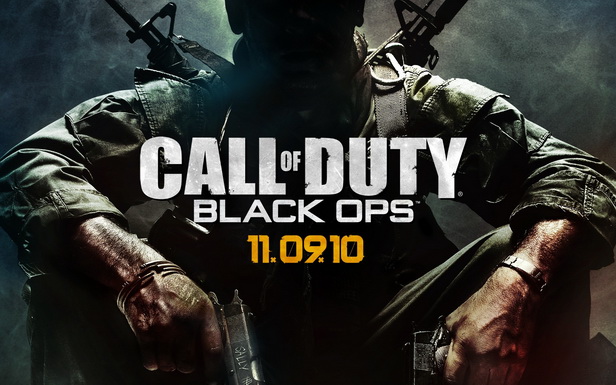 The media got into a frenzy last night, with reports of  Call of Duty : Black Ops retail copies landing into the hands of hackers. It first appeared that a guy flicked a few copies from a factory at Alabama, before selling them to numerous hackers.  Hookedgamers even posted a pic of a guy calling himself, Ungodly Hacker with a pic of a retail copy of the game.

Treyarch’s community man Josh Olin got air of this and was chasing these guys like a madmen threatening them with shut-down and what-not if the game got leaked. We don’t blame him, we would do the same.

However, much to the relief of Activision and Olin, the same guy has disclosed that he does not possess a copy of the game and that it’s unlikely that it will be leaked.

He said that while he was contacted by someone having a copy of the game, it never ended up in his hands. Here’s the full statement ( pardon his English) –

“It did how ever hit the hands of the Runner (the Computer guy) and according to him FBI came and Took It (RIGHT!!) Ha Ha Ha.” Ha ha ha indeed. Also sic. “After speaking with Josh [Olin] no FBI are involved at all but he wants tto know were we got the game from…. NO WERE it landed in our laps but we were scammed END OF Story….”

Piracy has been a major concern for the Industry and this news comes as a relief for Activision, as a possible leak would have resulted in a loss of sales for Black Op, which is poised to overtake MW 2 as the biggest entertainment launch in history.

We will keep you updated as this develops further.