It has been a little over a year and a half since Hades premiered. The next game from Supergiant Games was one of the first exclusive titles on Epic Games Store (though the game is now on Steam as well). Boy, how time flies. But it seems as if it’s getting about time for the game to exit that Early Access phase into the coveted 1.0 launch with its final major Early Access update.

The developer released a trailer, and a few patch notes breakdown for The Blood Price update for Hades. It sees a new major boss fight alongside many new foes and other minibosses, new armor, goods, upgrades, and much more. This is also said to be the final major update update before the 1.0 launch.

Hades is available now in early access on PC. No word yet on when that final update to 1.0 will come, but the developer says they are aiming for sometime in 2020. 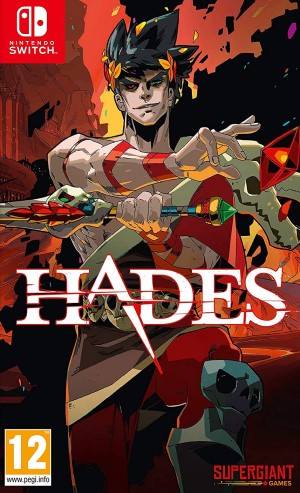