Hades is the Highest Rated 2021 Xbox Game on Metacritic

Supergiant's Hades emerges victorious as the highest-rated game of Xbox in 2021, according to review aggregator website Metacritic. 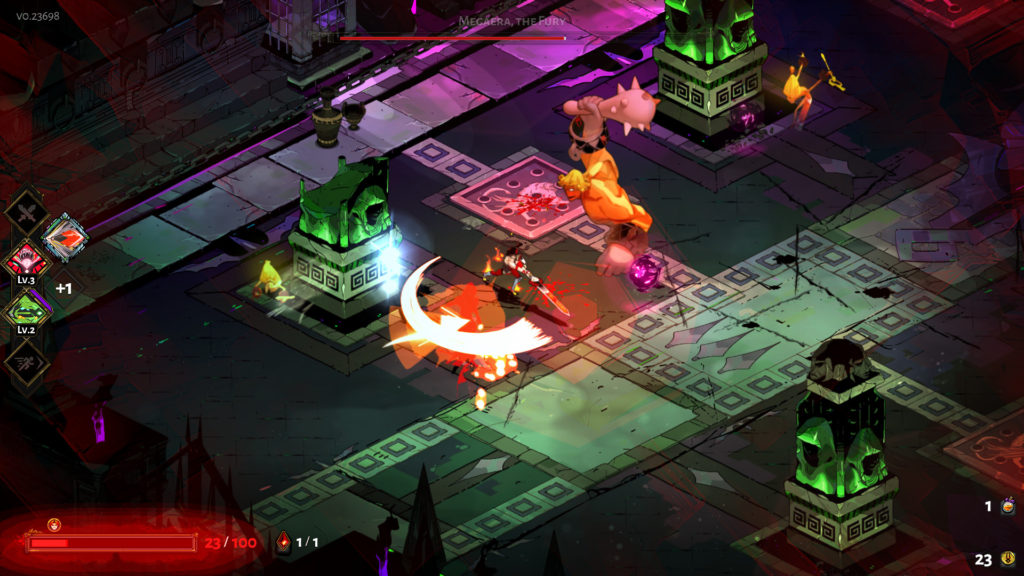 Supergiant Games’ roguelike adventure through hell, Hades, has been immensely loved by fans and critics alike, and it isn’t all too much of a surprise that it ended up being one of the best the last couple of years have had to offer. However, it is certainly rather fascinating to witness it being the highest-rated game on Xbox all throughout 2021, according to review aggregator Metacritic.

Hades has a Metacritic score of 93 on Xbox Series X/S, which is followed very closely by Forza Horizon 5, which has a score of 92 on the platform. Other first-party games such as Psychonauts 2 (multi-platform) and Microsoft Flight Simulator are also among the highest-rated Xbox games of the year, with scores of 87 and 90 respectively.

Hazelight Studios’ It Takes Two won the Game of the Year award at this year’s The Game Awards. Forza Horizon 5 also bagged many awards (including own own GotY award), and to celebrate this, Playground Games is giving away 5 free Super Wheelspins to all players- read more on that through here.