Cosplays are amazing, aren’t they? Especially when people put their hearts and souls behind them. It’s always a pleasure to highlight such cosplays, where it’s so realistic or hyper realistic that you almost can’t imagine they’re fake at all.

When cosplays are about characters we care about, like the Witch from Left4Dead, or headcrab zombie from Half-Life 2, it gives an incredible feeling to see them portrayed in such a way. We have three such cosplays where the depiction could seriously take you back–it’s that realistic.

One is a zombie from Half-Life 2, and the other two are a Witch and Hunter from the popular Left 4 Dead series. Check them out below, it’s not for the faint of heart. The Witch’s eyes will come to haunt you, so don’t stare at it. Or shoot. But hey, you obviously won’t do that, right? Or can’t.

Let us know what you think about them in the comments section below. 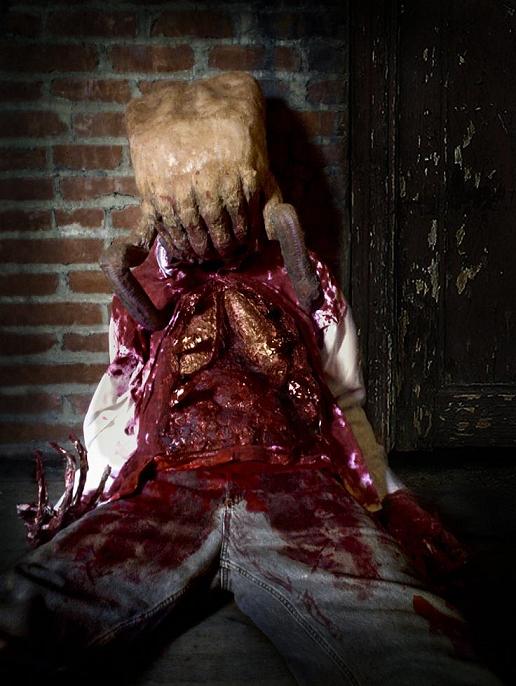 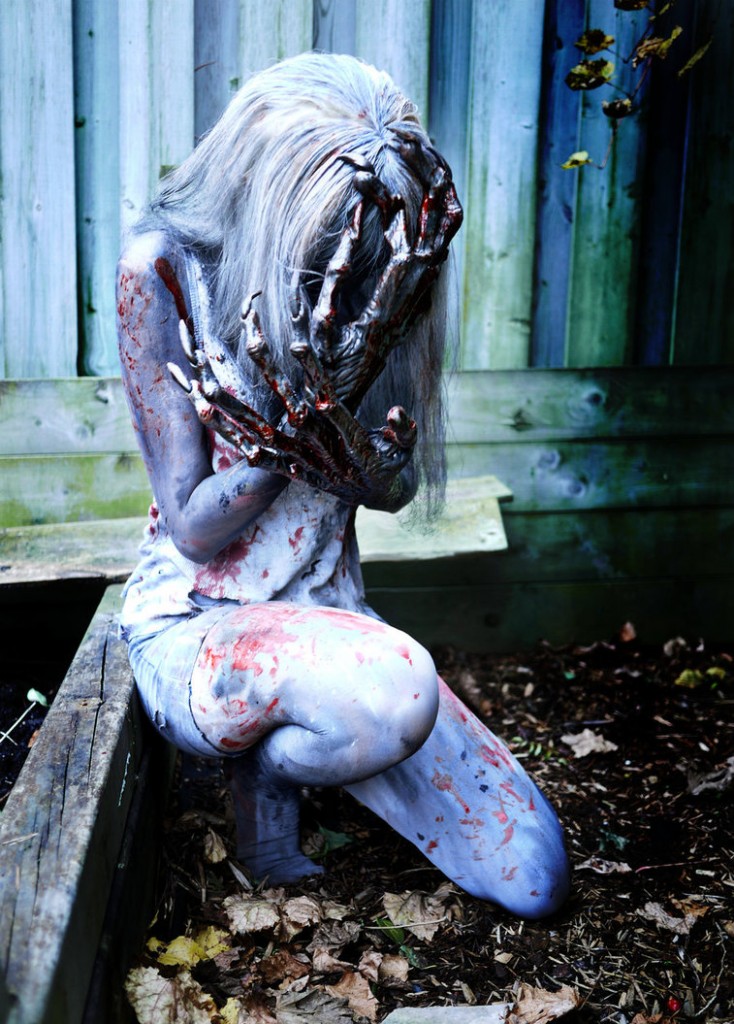 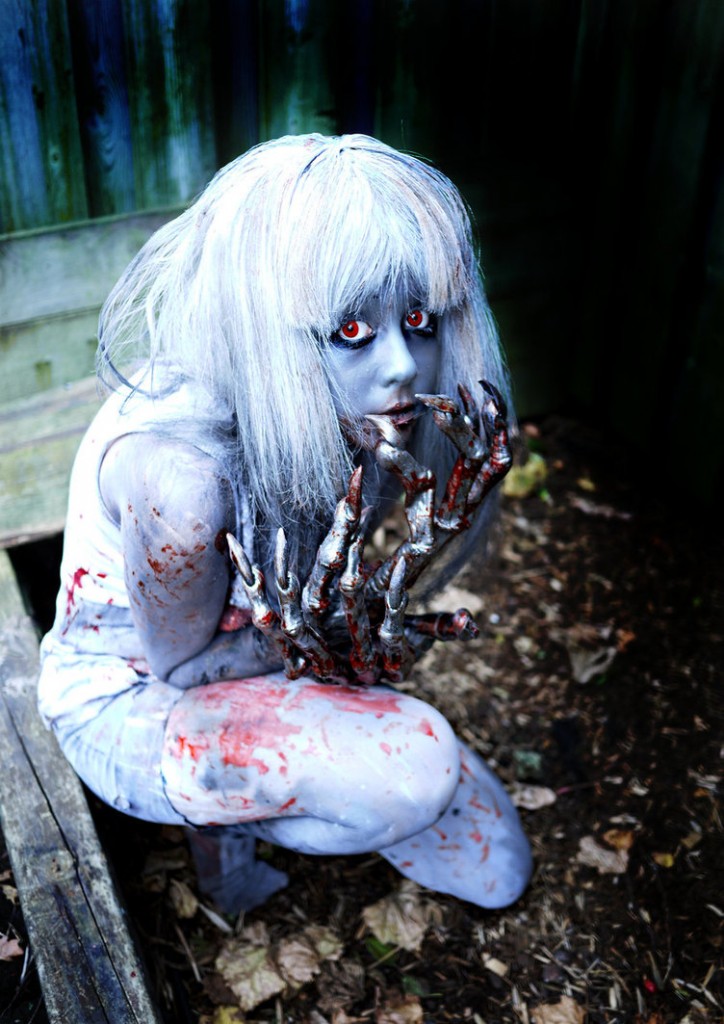 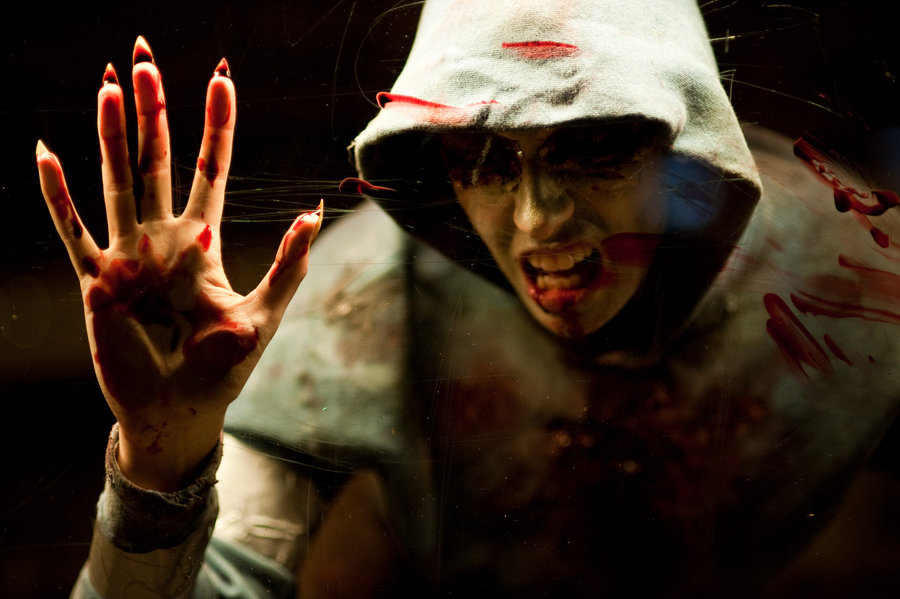