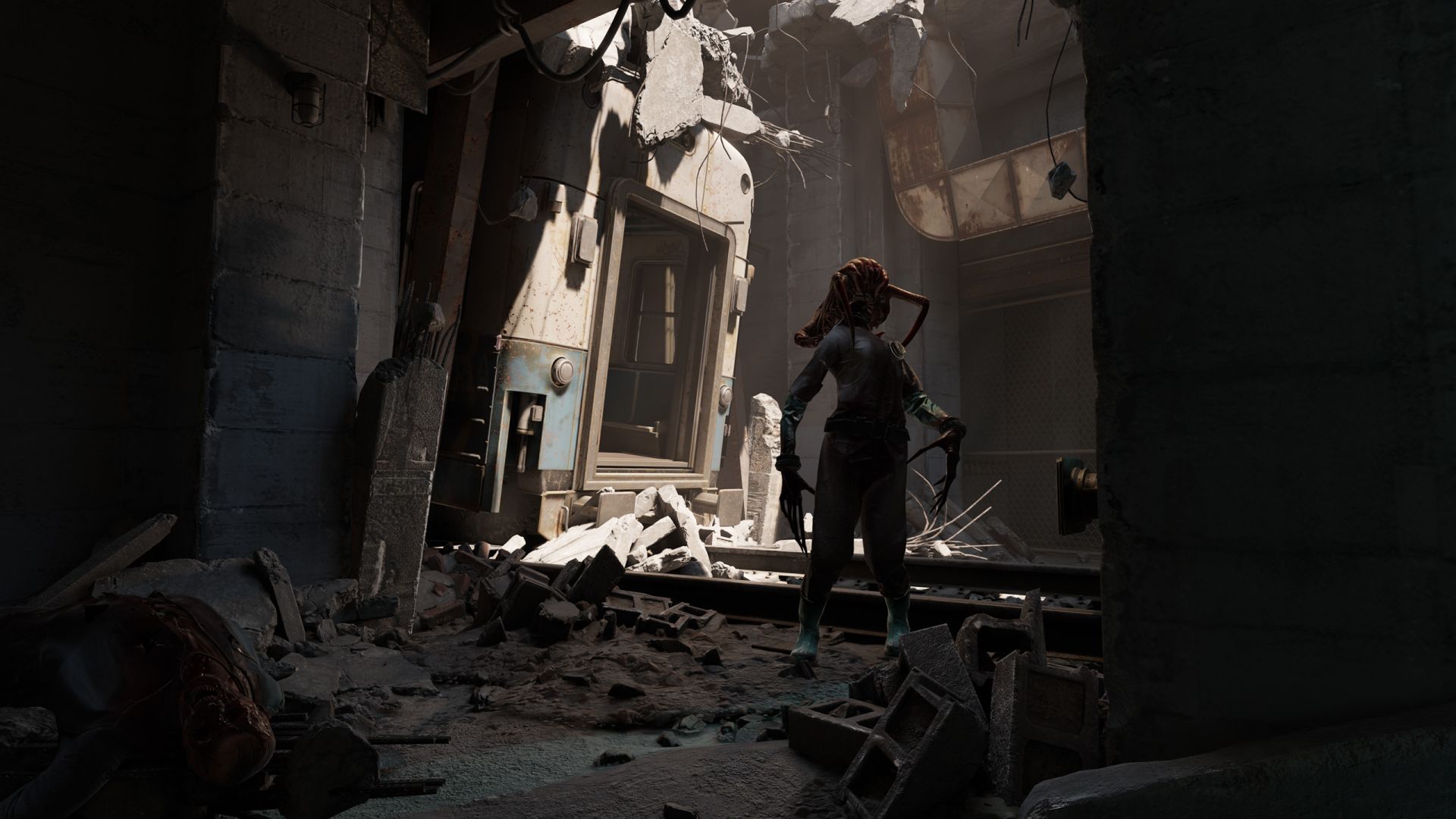 Valve Software’s Half-Life: Alyx is currently available for PC-compatible VR headsets and pretty darn good. However, you might have noticed that it didn’t ship with the level editor that was promised. Fortunately, now that the game is out, Valve is shifting its focus to getting the level editor ready.

On ResetEra, developer Jake Rodkin stated, “It’s the team’s focus now that the game’s out. There will be more info soon but we’re working on it. Sorry I don’t have a date beyond that but I’m sure there will be more communication soon. Most of last week was spent on post-launch patching and tech support.”

Before release, Valve promised that Source 2 tools would be available for building new environments with the Hammer level editor being updated with VR tools and components. It’s not like fans aren’t already finding ways to modify Half-Life: Alyx – like making it playable for non-VR setups. But a bonafide level editor will go a long way towards ensuring its post-launch success.

For more information on Half-Life: Alyx, you can check out our review here. Though Valve hasn’t confirmed where the series will go after the VR title, it does open up “new avenues” for expanding it. Stay tuned for more details and hopefully we won’t have to wait years for a mythical Half-Life 3.