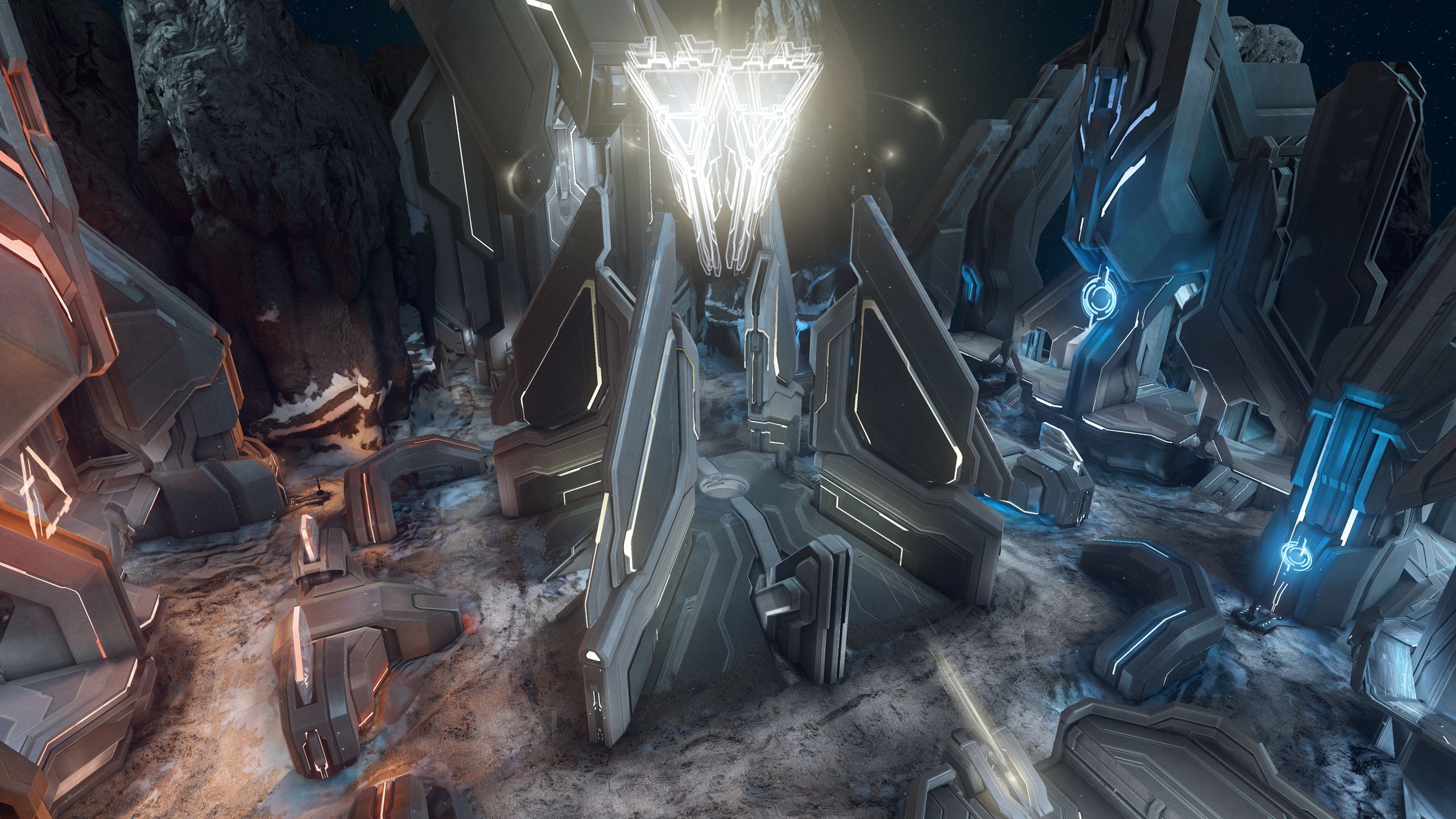 Halo 4, the much maligned fourth entry in Microsoft’s flagship shooter franchise, is getting a new DLC bundle. Titled the Champions Bundle, it will launch August 20 in Xbox Live for 800 Microsoft Points as part of the Halo Infinity experience.

The Champions Bundle will offer three new packs- Bullseye Map Pack, Infinity Armor Pack, and Steelskin Pack. Of these, the Bullseye Pack is of note, introducing as it does an all new game mode, along with two new map packs.

To players who are not interested in buying the full thing, each pack will be sold separately for 240 Microsoft Points for Steelskin and Infinity Armor, and Bullseye being 480 points.

The Champions Bundle is the fourth major expansion released for Halo 4. It has been developed by 343i in conjunction with Certain Affinity. It is a part of the Halo Infinity Multiplayer Experience.

Microsoft recently announced that Halo 4 was the highest selling entry in the franchise in North America. No other numbers have been divulged. A new Halo game has been announced for the Xbox One. Nothing is known about it at this point.