Halo 4 is something almost everyone expected Microsoft to announce, but we weren’t sure whether Master Chief would be back or it’s actually a start of a new trilogy, but it did happen. The game will be released this year exclusively on the Xbox 360 and here’s why you need to look forward to that. 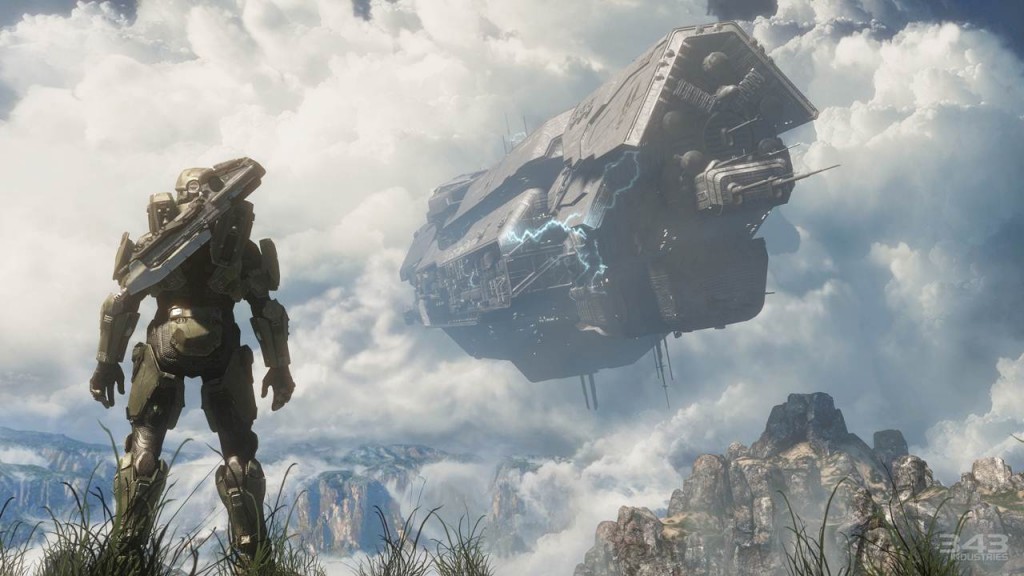 We know for a fact that Halo fans are going to buy this game regardless of reviews and won’t require any convincing, but for non-Halo fans owning an Xbox 360 who were turned off by the previous Halo games, Halo 4 actually brings a lot of improvements to the game and what is easily noticeable are the visuals.

Microsoft demoed the game at E3 this year, and the thing that stood out was how good the game looked and the variety of enemies and weapons that were on offer. It was arguably the best thing about Microsoft’s conference, which were reviewed over here. The visuals sort of reminded me of Metroid Prime games but that’s actually a good thing. 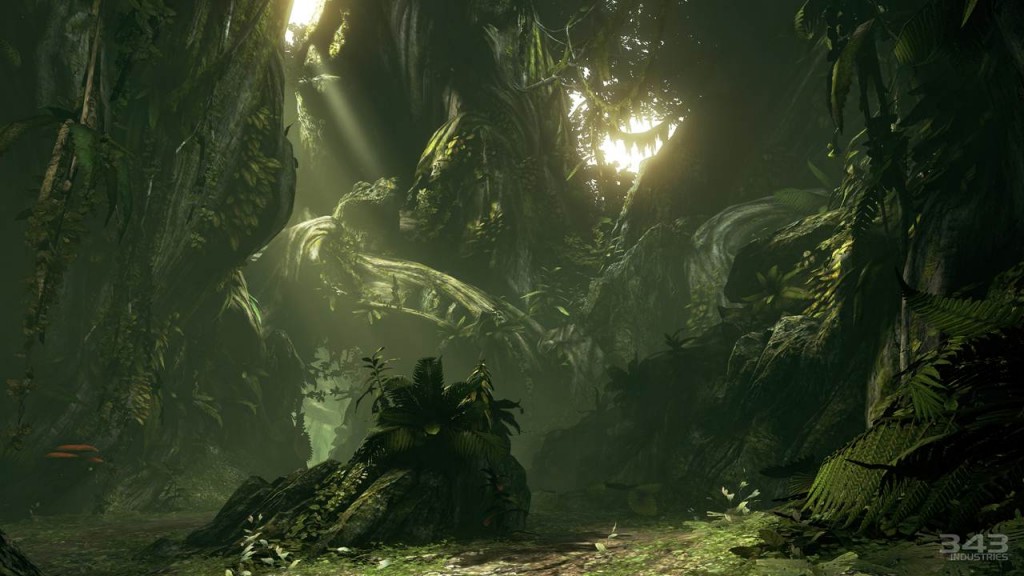 The game has a lot to prove to everyone. Is the franchise still relevant? How will 343 Industries cope with the pressure of developing a Halo game? Will the game be loved by fans?

There are so many questions that need to be answered and Halo’s fanbase is quite sensitive to changes, considering the slight backlash Halo: Reach received. Halo 4 contains a lot of changes, especially in the multiplayer mode, and that’s something they are confident that they will deliver. You can check out a lot of changes over here.

Then we have the campaign with the legendary Master Chief back from his slumber and put into precarious situations, with Cortana – the smart AI – at his side. It’s also the first Halo game to run at 720p, which should be at least beneficial to the image quality. 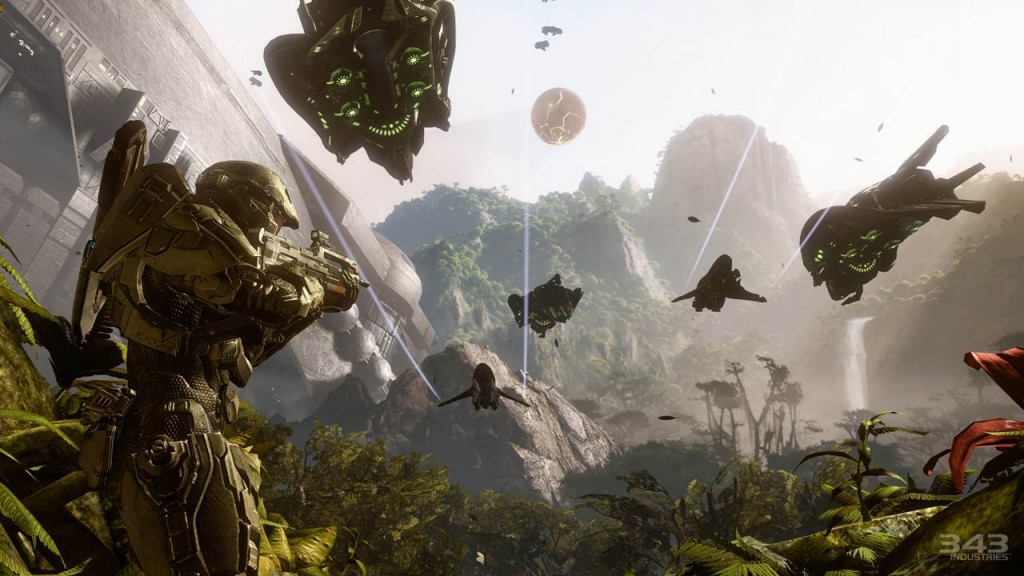 343 Industries are working hard to make the game they think that will take the world by storm, but one thing that’s commendable is the fact that they are pushing tech in a way Bungie never did. Although, Bungie’s strength lies in the balancing and providing meticulously crafted combat.

Microsoft is going all out with this game, even giving it a November slot for release usually reserved for Call of Duty to go unchallenged, but this time they don’t care. They want people to buy Halo 4 during holidays and in droves and the only way to do that is by, well, releasing it during the holiday window.

If you look back when key Xbox 360 first-party games were released, the November period was mostly left alone. This time Microsoft means business and that can only be a good thing.

Halo 4 comes out on November 6 exclusively for the Xbox 360.