Microsoft has announced the Halo 4 Crimson Map Pack which contains three maps and we have a ton of details on that for you. It is coming on December 10 and will be priced at 800 MSP.

We also reviewed the game and gave it a great score. You can read that over here. The three map packs are named Wreckage, Harvest and Shatter respectively

Wreckage is a map that is asymmetrical and accommodates a wide range of objective-based game modes including King of the Hill and Capture the Flag. According to the official description:

This devastated landscape provides plenty of cover, and tons of nooks and crannies are at your disposal while fighting for your turn to become King. Wreckage supports up to 16 players in Infinity Slayer and up to 12 players in a variety of other modes, including Capture the Flag, King of the Hill and Oddball.

Harvest is described as a canon concept brought to life. It is a mid-sized map and the ideal model is Capture the Flag. There are light vehicles available which you have to use. It is said to be a great map for snipers and you know snipers are in Halo 4. The map allows 12 players and also supports playlists like Capture the Flag, Infinity Slayer, King of the Hill, SWAT and Slayer Pro.

You can play along with 16 players in Infinity Slayer playlist and up to 12 players in other modes like CTF, King of the Hill, Dominion and Extraction. 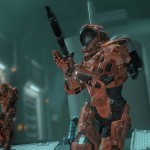 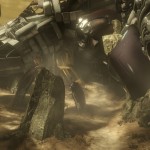 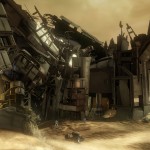 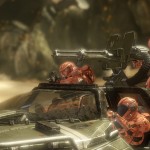 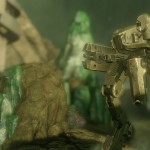 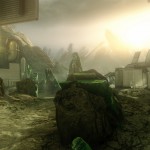 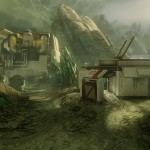 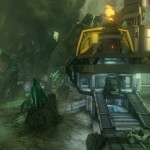 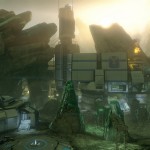 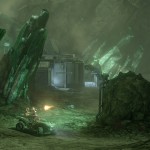 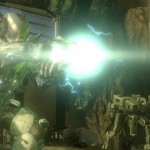 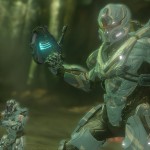 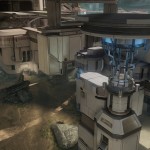