Halo 4 multiplayer will have join-in feature, netcode modified from Reach 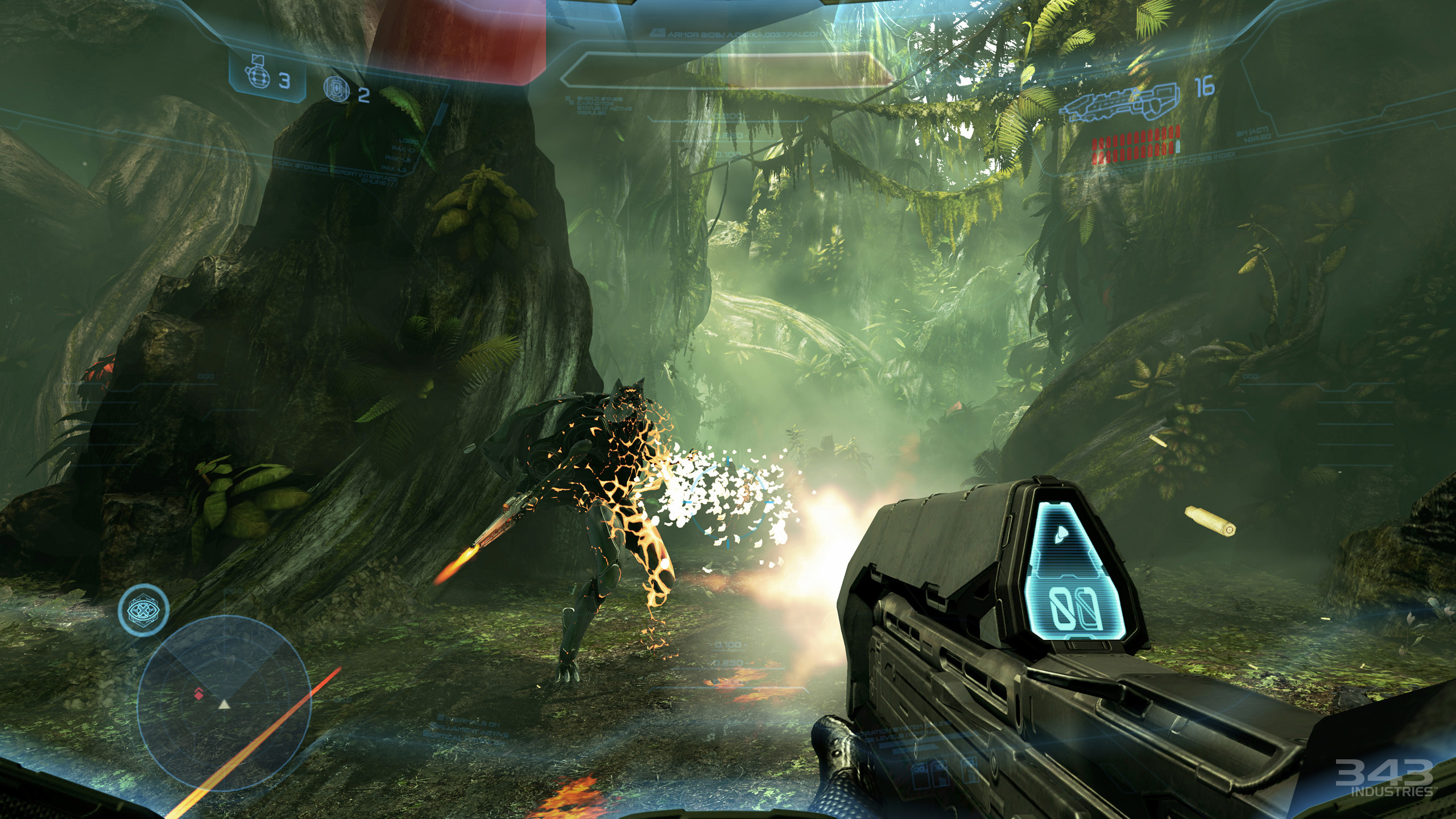 Halo 4’s netcode will be a heavily modified version of what we saw in Halo: Reach, and several new feature such as the ability to join into ongoing multiplayer games will also be included in the upcoming shooter to make it more accessible to all fans.

When we asked 343 Industries Lead Producer Che Chou about the netcode in Halo 4 and if it will be different from the one in Reach, he said, “Yeah, we’ve taken Bungie’s Halo engine platform and done quite a lot of modifications to it to hit also the goals that we wanted for Halo 4.”

“As for multiplayer specifically, there were a number of changes,” he continued. “I mean, one small sample is that to make multiplayer more accessible, for instance, we have now added join-in-progress, so players can actually join in the middle to fill out the empty seats. So, yes, to answer your question, netcode was modified, optimized, etcetera.”

We will be publishing our full interview with the 343 team soon. Stay tuned.