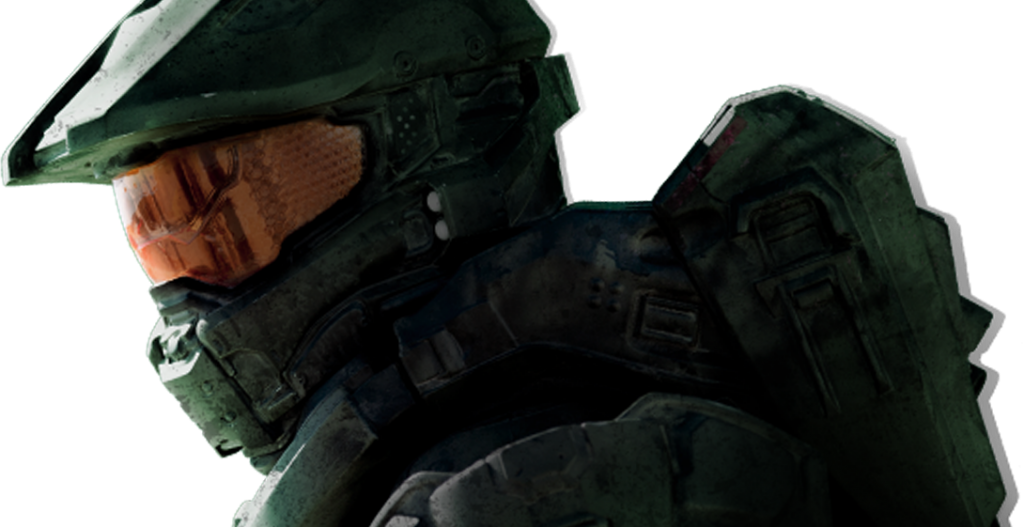 Finally some news for Halo 5 that doesn’t involve spoilers or Agent Locke. Leading to the game’s launch in October, the game is seeing improvements and tweaks being made. This includes a new audio system being introduced to the game and the introduction and implementation of a spectator mode for multiplayer e-sport-like viewing.

Josh Holmes, the Studio Head for Halo 5: Guardians, has been using Twitter recently to answer fan questions. When he was asked if the game would ever use an active reload system (think of Gears of War’s reloading), Holmes replied, “Could be cool but would take a lot of balancing. Something to consider for H6. :).” Personally I don’t think it would make sense to have a Spartan, which is basically a super soldier, reload faster or better than they already can by default.

When another player brought up the question of whether footstep noise would be changed to allow for better 1v1, 2v2 and sometimes 4v4 matches, Holmes responded, “Audio mix in beta was temp, we have a new positional audio system coming. Mix will improve.” So perhaps this new audio system will allow for better implementation of world audio with realistic echoes. Fingers crossed.

And finally, when asked if the game would feature a spectator view mode for those that like to watch gameplay, he simply responded, “Yes indeed there will be.” I’m quite ok with that feature.

Halo 5 Guardians will apparently have a big showing at E3 this June. The game will launch exclusively on Xbox One on October 27, 2015.

@Mystyrion Could be cool but would take a lot of balancing. Something to consider for H6. 🙂

@FireWall_EU Yes indeed there will be.