Halo is finally heading to PS3 BUT it’s the anime outing Halo Legends on Blu-ray. There will be three SKU’s of the product with a HD Blu-ray iteration costing $34.99. 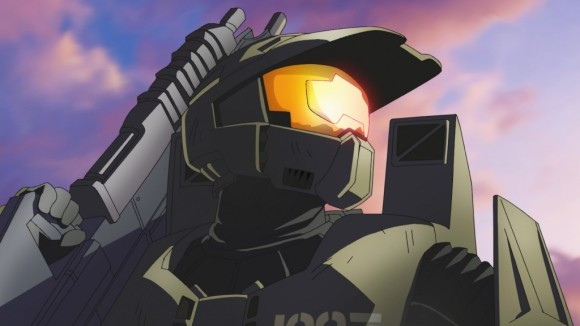 The Master Chief remains an Xbox 360 loyalist for now, but PS3 owners will for the first time next month get the chance to bring Bungie’s universe to their consoles with the DVD and Blu-ray release of anime Halo Legends.

The SE and Blu-ray versions include a ‘making of’ documentary, a special feature on the history of the franchise and audio commentary.