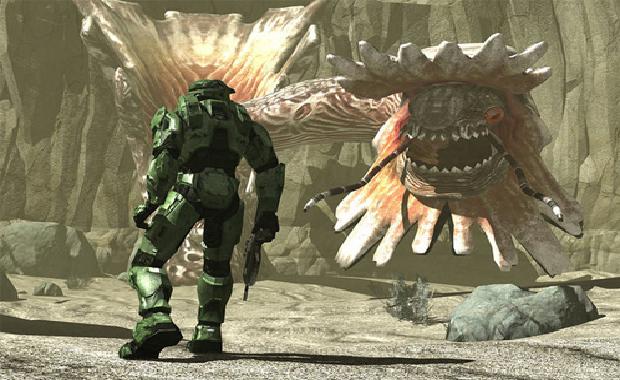 It was also reported that 71.5% of those who bought Halo: Reach beat the game within a week of its release. 37.5 percent of them completed Reach on Normal, 22.29 on Heroic and 11.87 on Legendary.

Those are pretty crazy stats. We also brought you Bungie’s stats of Halo: Reach.