Posted By Rashid Sayed | On 12th, Jan. 2010 Under Editorials | Follow This Author @GamingBoltTweet

Halo Reach is undoubtedly one of the most highly anticipated games of 2010. Based on the recent scans posted, we at GamingBolt decided to do a short analysis and put forward our assumptions as to what to expect from Halo Reach.

Note: Click the images to see in full screen. 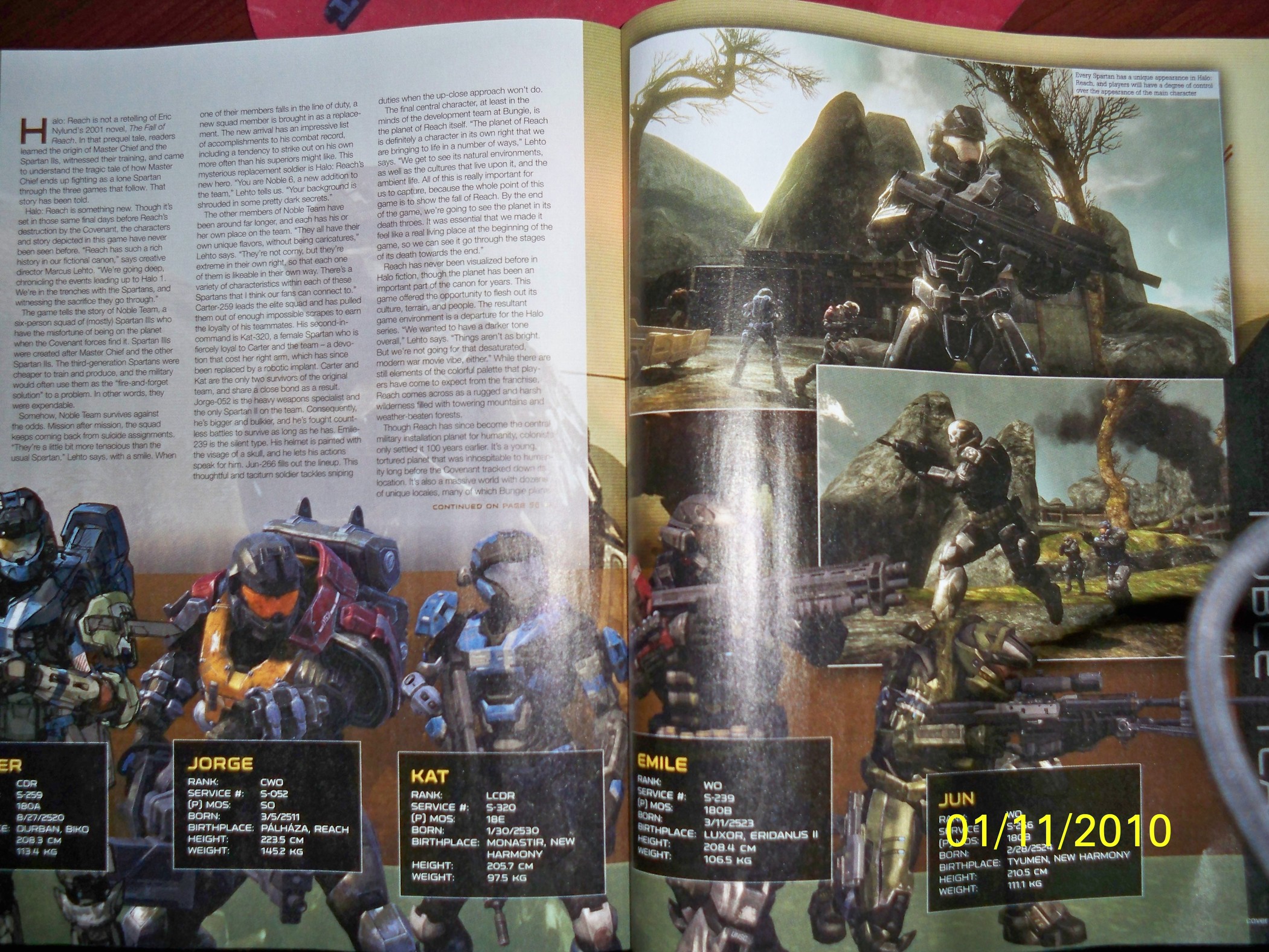 Judging by the image above, it’s safe to assume that Halo Reach will have some sort of co-operative mode, offline as well as online. It would be just amazing if Bungie does implement this and just imagine the fun, if you and four of your buddies can all get together for late night Halo party! 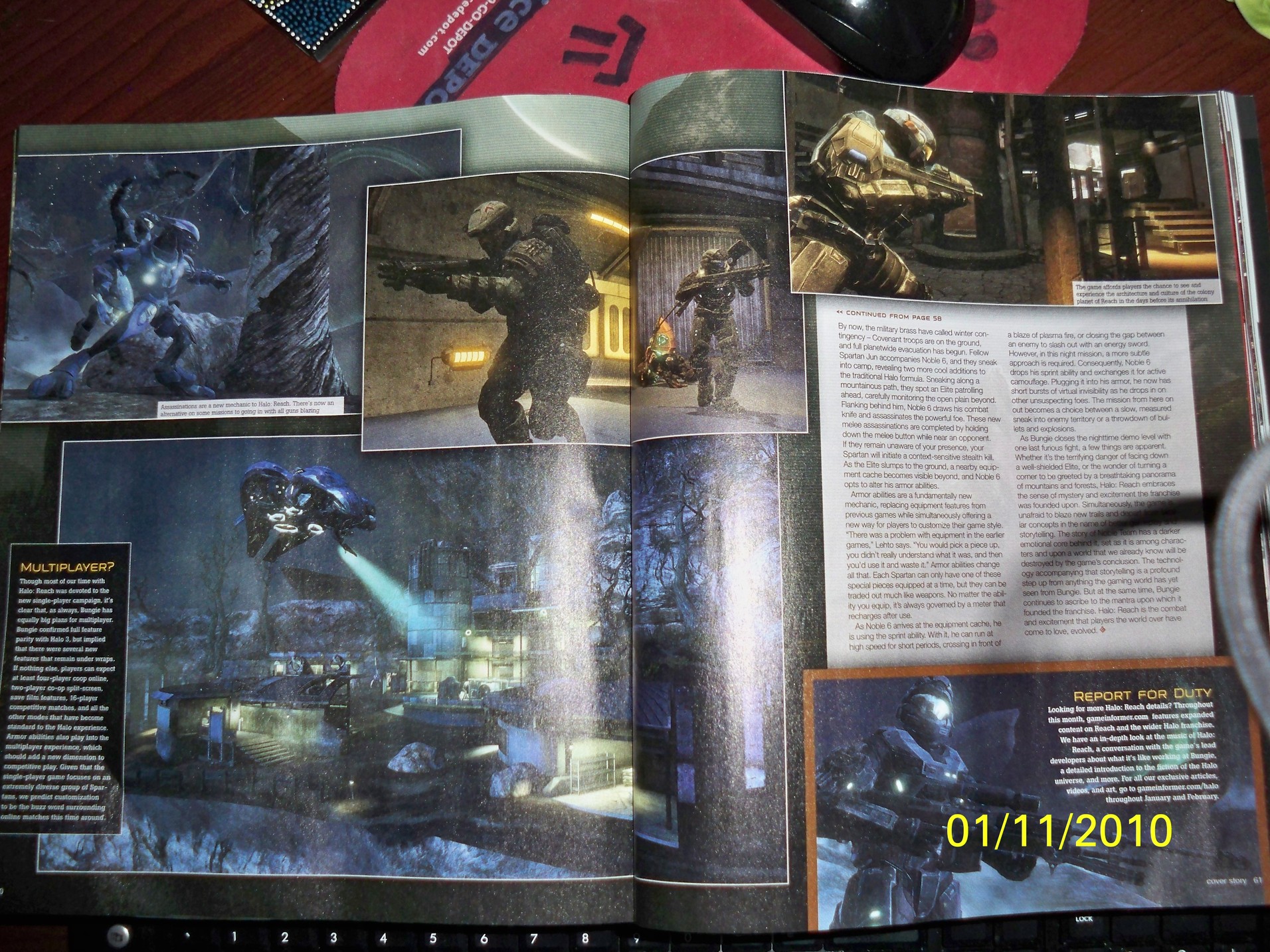 As you can see from the image above, there might be stealth portions in the game. Here the protagonist: Lieutenant is about to attack his enemy and also if you see the block directly below it, a futuristic helicopter is conducting to what appears a raid search. So stealth elements might be present in the final game. 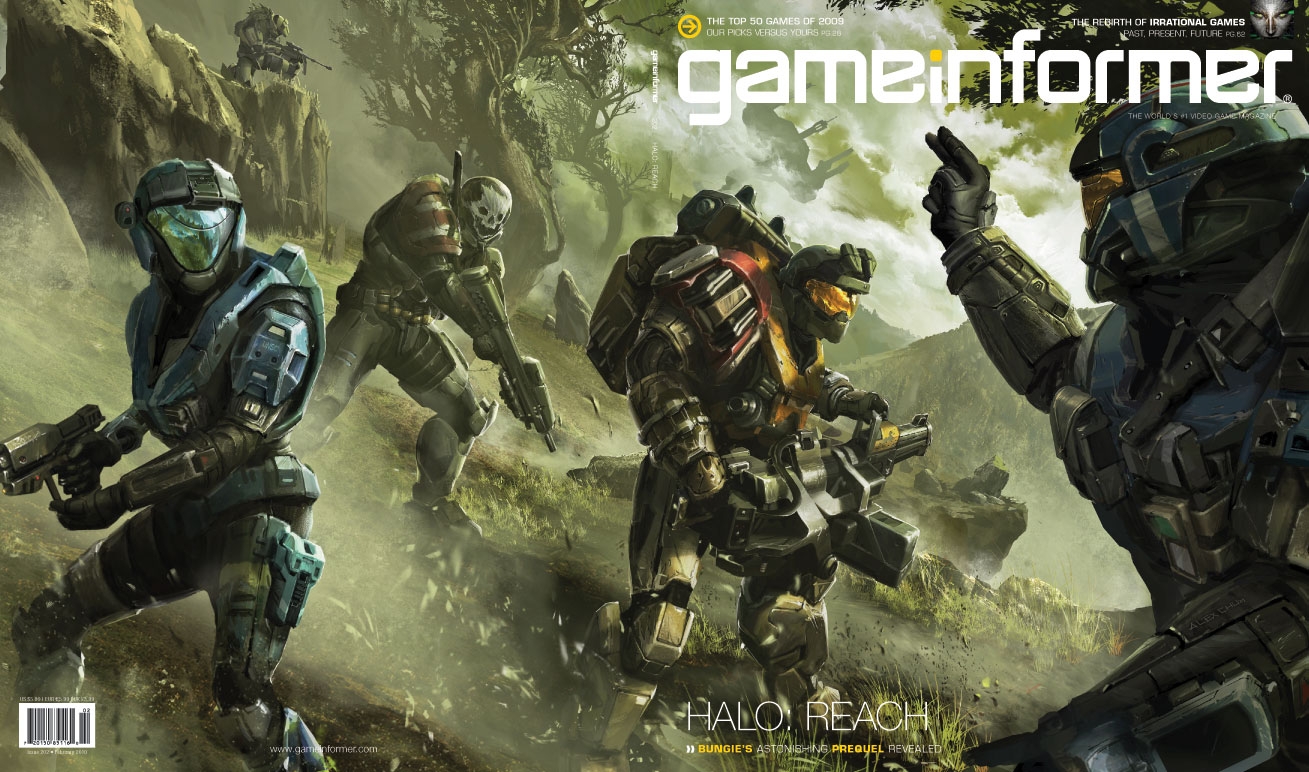 Look at the protagonist’s finger in the image above. He is giving tactical directions to his team mates. Now even though the screen is not in game, but it really gives strong hints towards tactical game play elements. 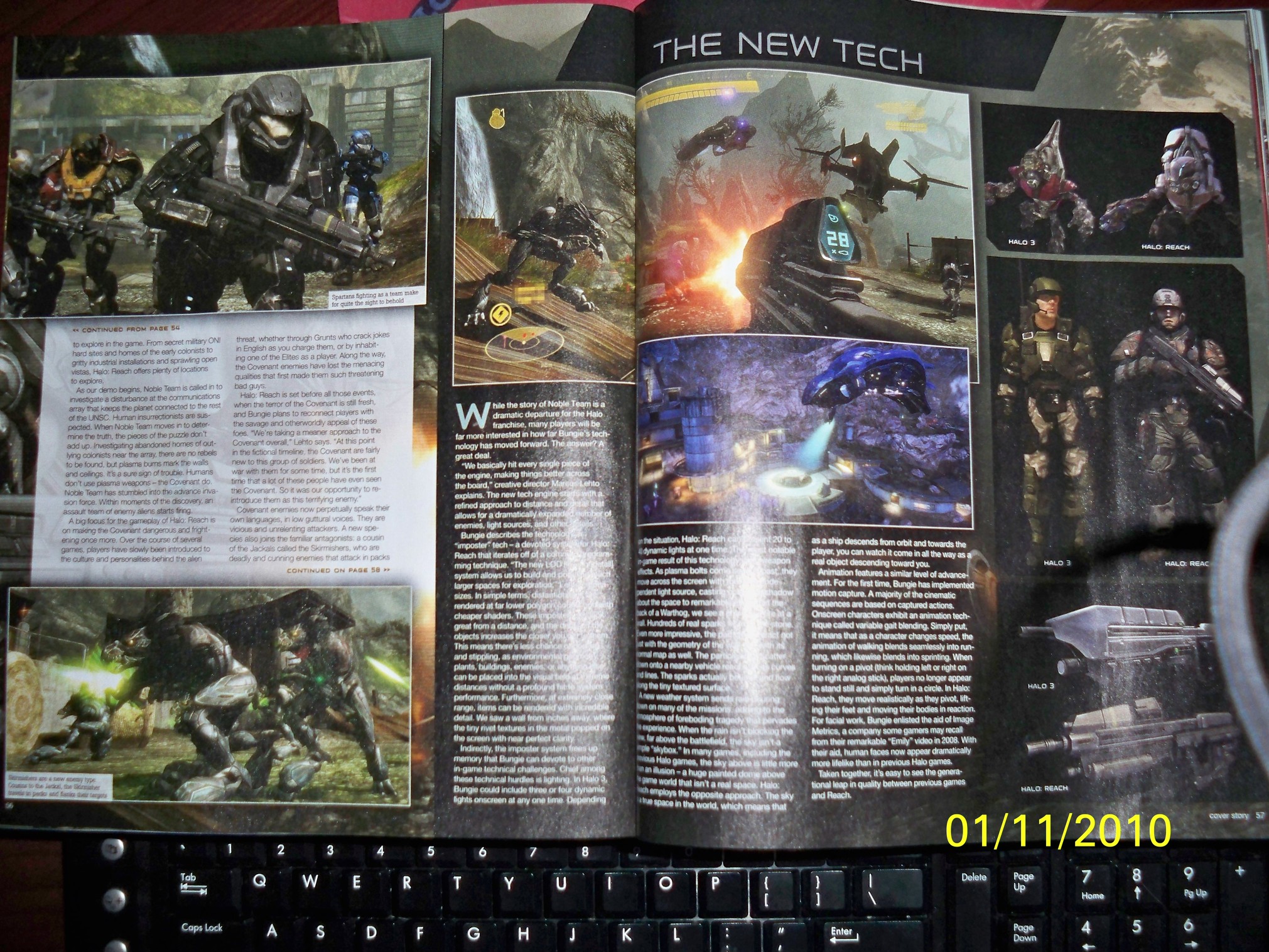 It’s not actually an assumption but rather a confirmation of the new tech which will be available in the game. As seen from the image, the game will have new weaponry and upgraded armors. But Bungie seems to have compromised that by introducing tougher enemies as seen in the image.

Also some of the traditional game play elements make a  return. Expect crazy boss battles (the ones in Halo 3 were epic), vehicle sections and awesome gun play fights.

So based on this assumptions what do you think? Will Halo Reach be a hit or a miss?